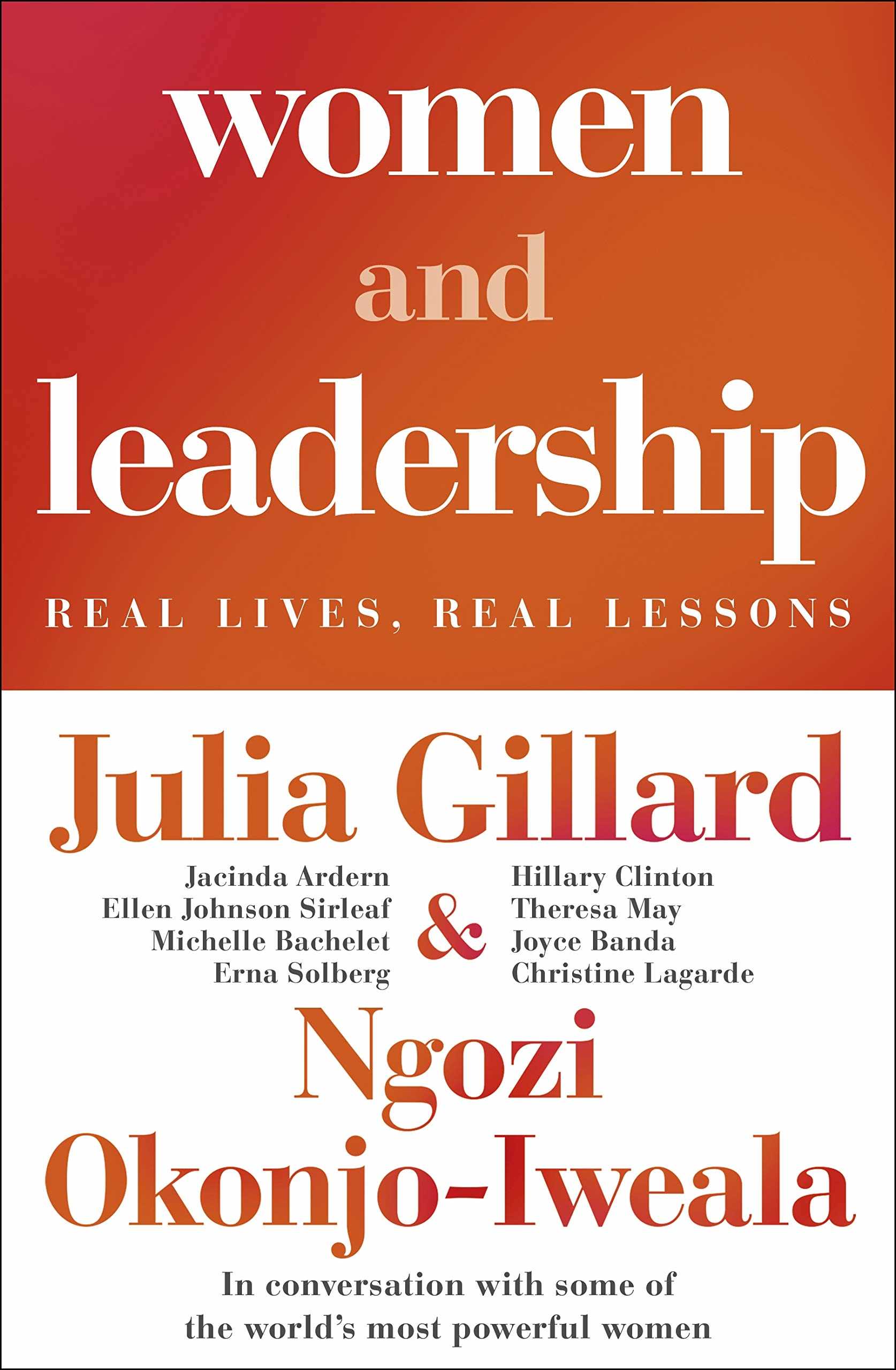 For readers of Chimamanda Ngozi Adichie, Sheryl Sandberg and Mary Beard, Women and Leadership is a powerful call to arms about the lack of women at the top. Women make up less than 10 per cent of national leaders, and behind this lies a pattern of unequal access to power. In conversation with some of the world's most powerful and interesting women, Women and Leadership explores gender bias and asks why there aren't more women in leadership roles? Using current research as a starting point, Gillard and Okonjo-Iweala form questions and hypotheses, then test them on the lived experiences of women leaders such as Jacinda Ardern, Hillary Rodham Clinton, Christine Lagarde, Michelle Bachelet and Theresa May. Speaking honestly and freely, they talk about having their ideas stolen by male colleagues, about what it's like to be called fat or a slut in the media, and about the things they wish they had done differently. Their stories reveal how gender and sexism affect perceptions of women as leaders, the trajectories of their leaderships, and the circumstances in which they come to an end. The result is a rare insight into the life of any leader, and a powerful call to arms for driven women everywhere. 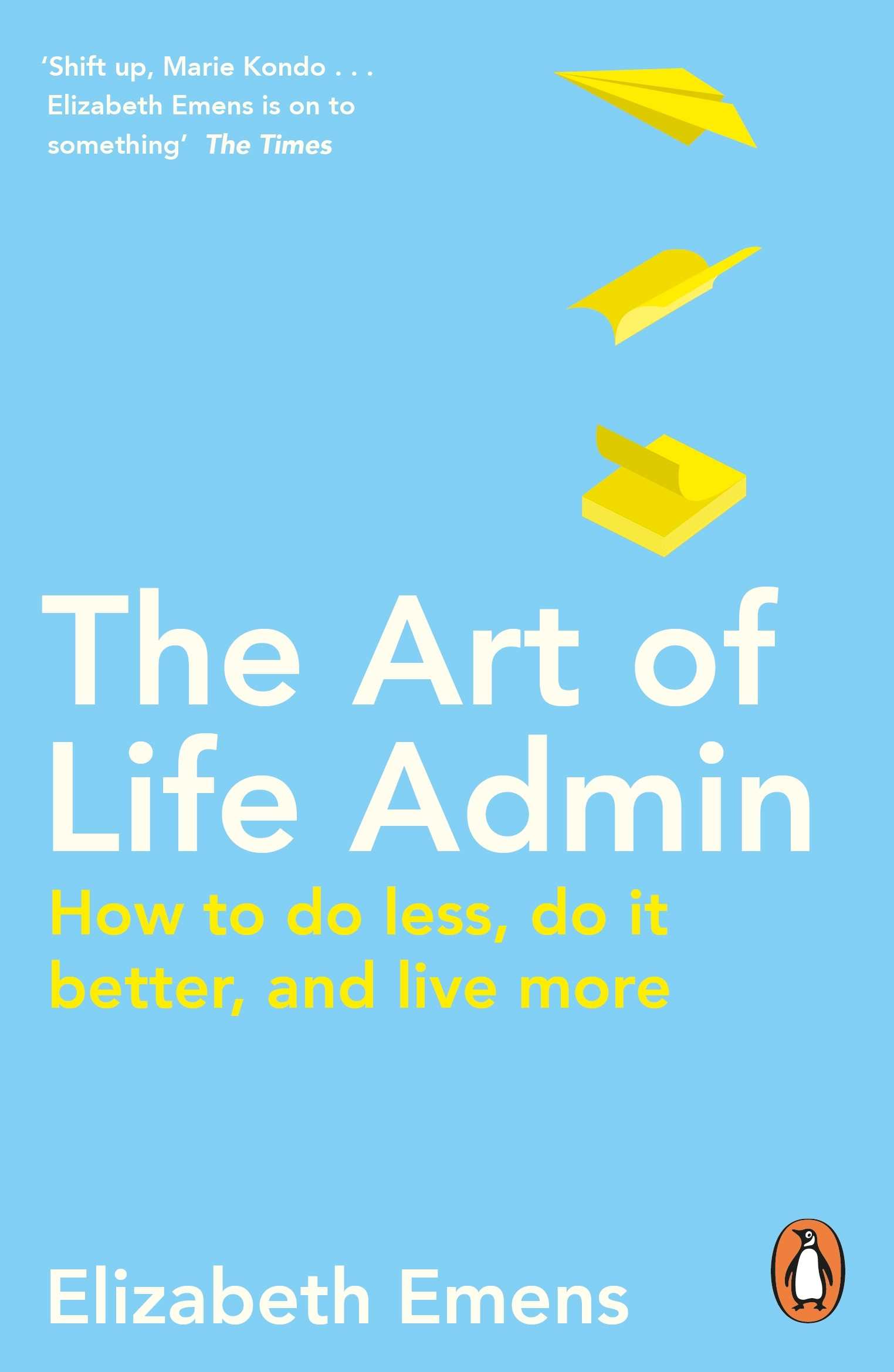 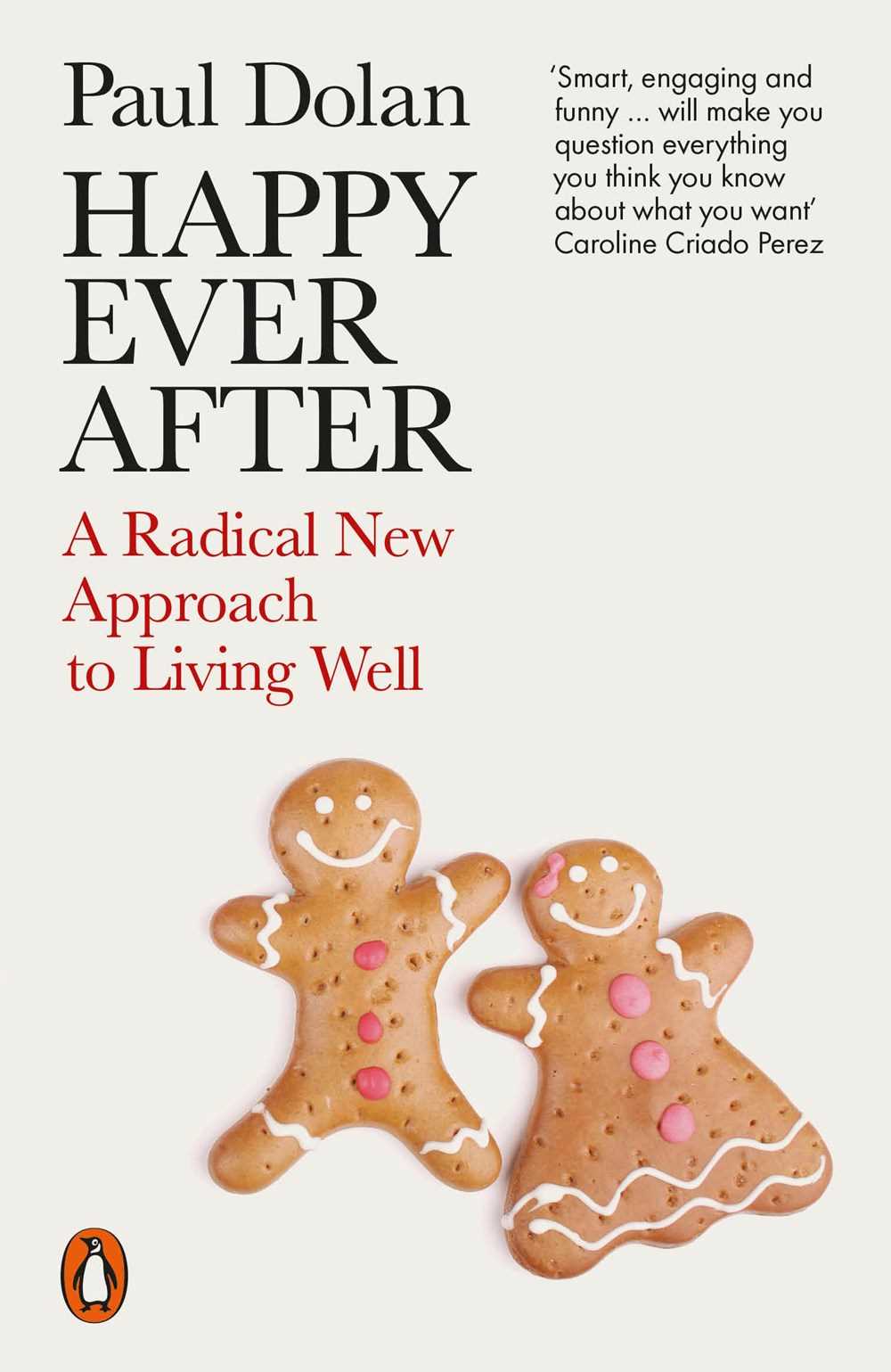 Happy Ever After
Paul Dolan
Add to Reading List 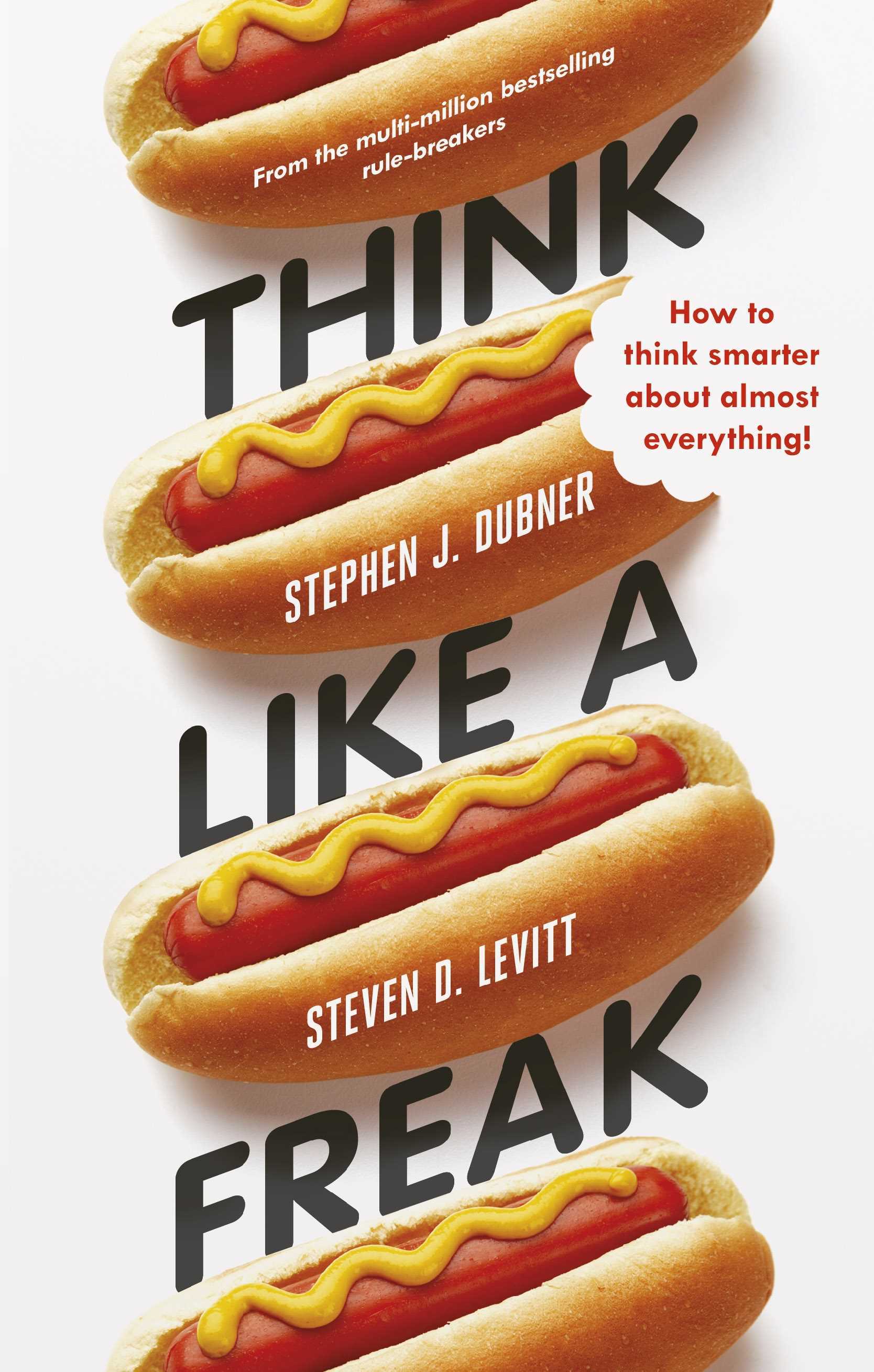 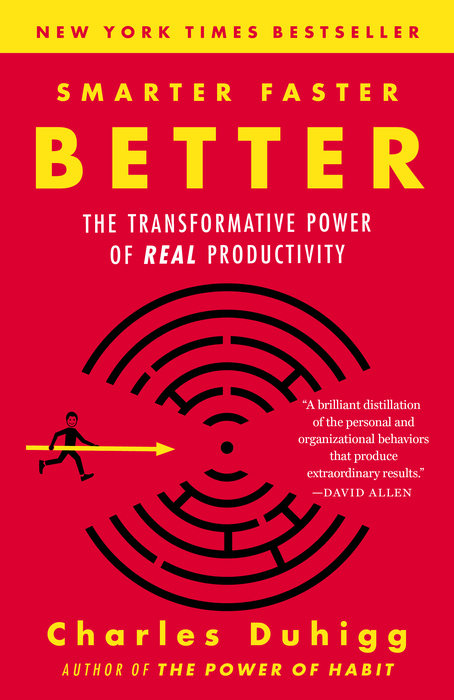 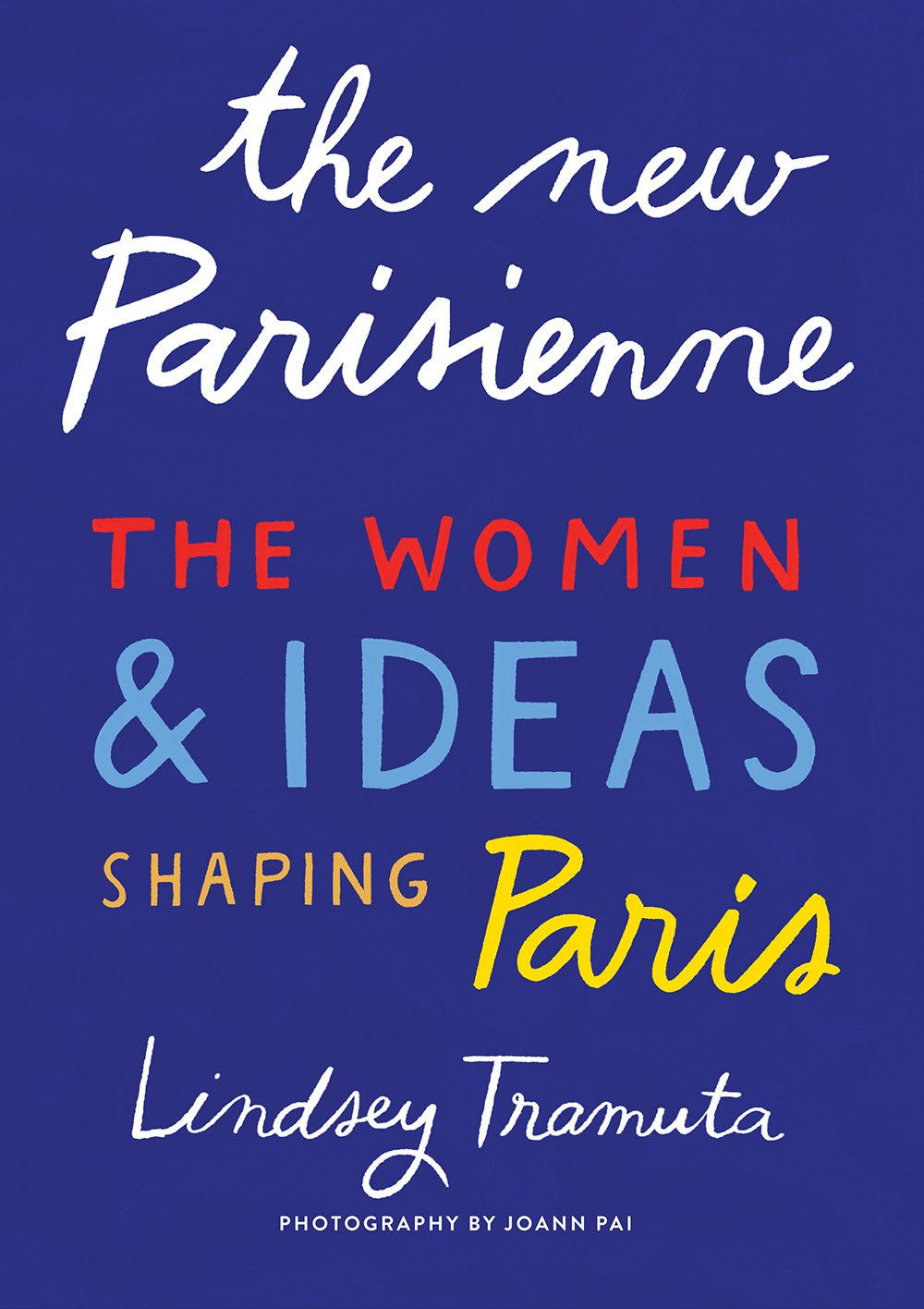 The New Parisienne
Lindsey Tramuta and Joann Pai
Add to Reading List
When autocomplete results are available use up and down arrows to review and enter to select.