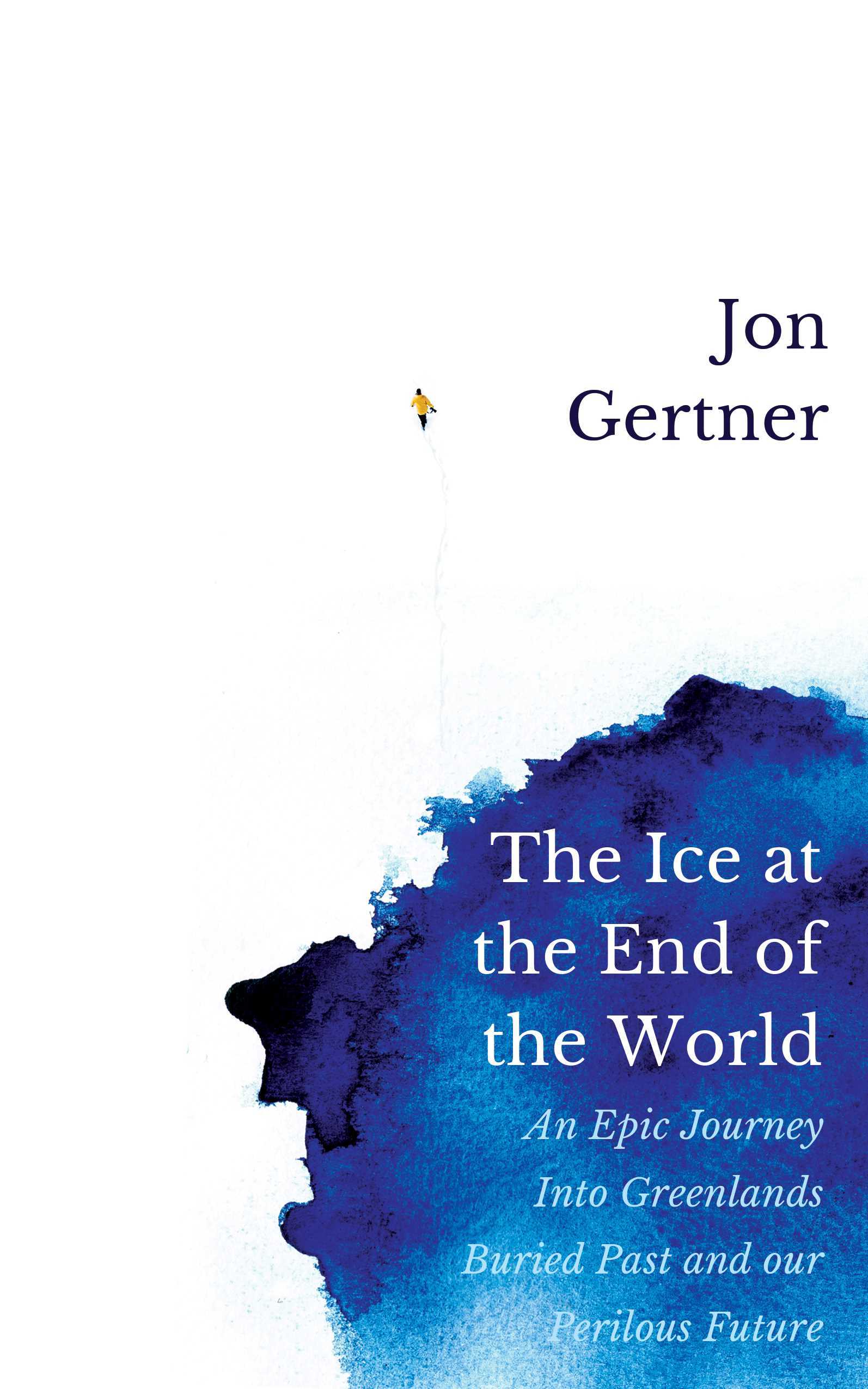 The Ice at the End of the World
Jon Gertner

Greenland: a remote, mysterious, ice-covered rock with a population of just 56,000, has evolved from one of earth’s last physical frontiers to its largest scientific laboratory. Journalist and historian Jon Gertner reconstructs in vivid, thrilling detail the heroic efforts of the scientists and explorers who have visited Greenland over the past 150 years – on skis, sleds, and now with planes and satellites, utilising every tool available to uncover the pressing secrets revealed by the ice before, thanks to climate change, it’s too late. This is a story of epic adventures, populated by a colourful cast of scientists racing to get a handle on what will become of Greenland’s ice and, ultimately, the world. 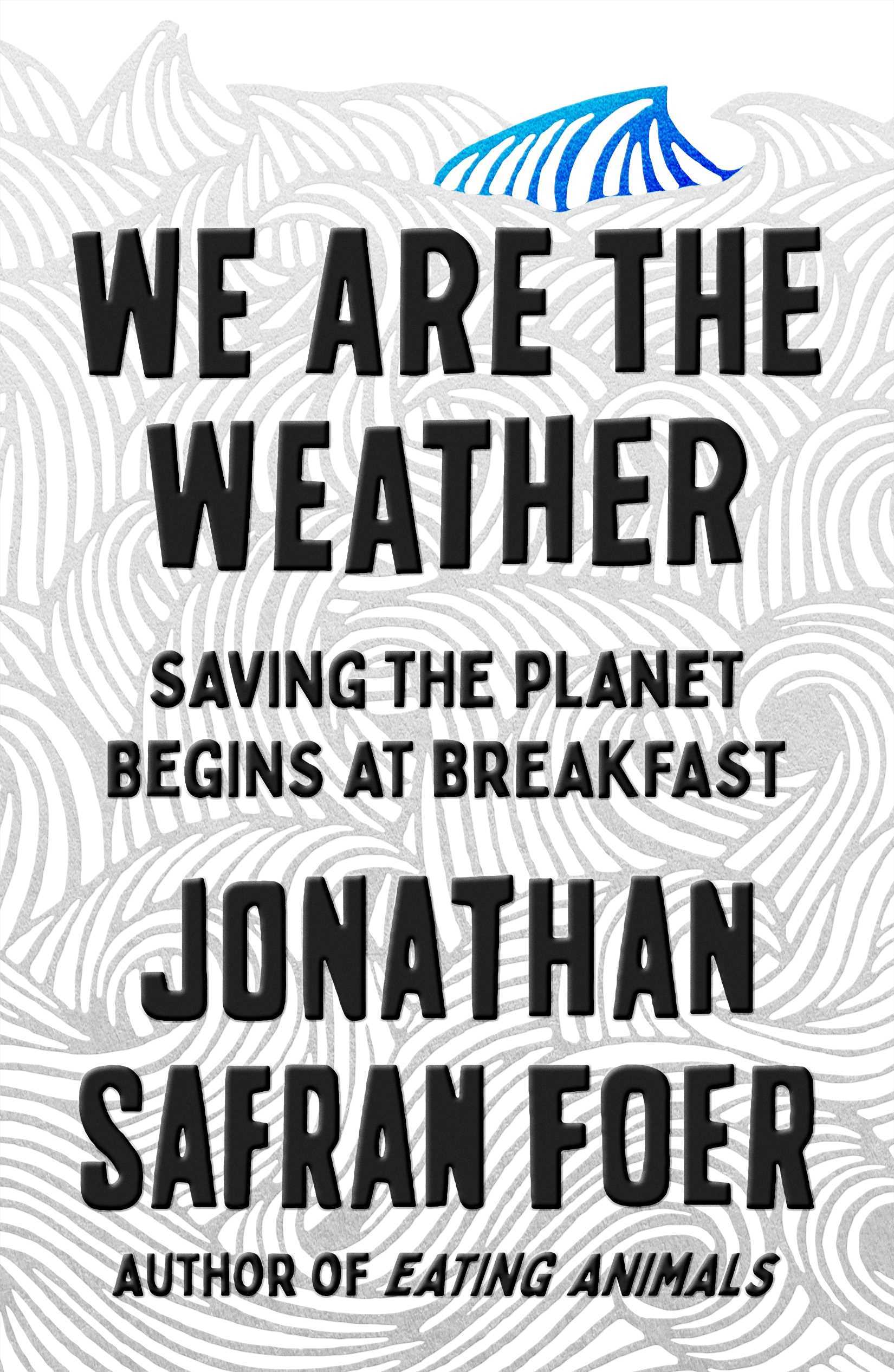 We are the Weather
Jonathan Safran Foer
Add to Reading List 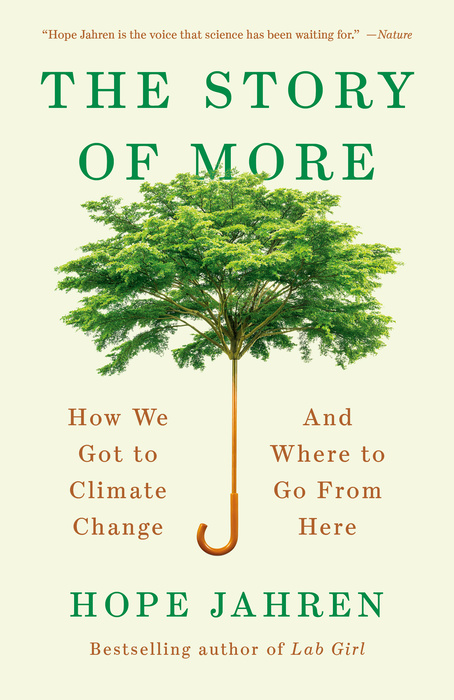 The Story of More
Hope Jahren
Add to Reading List 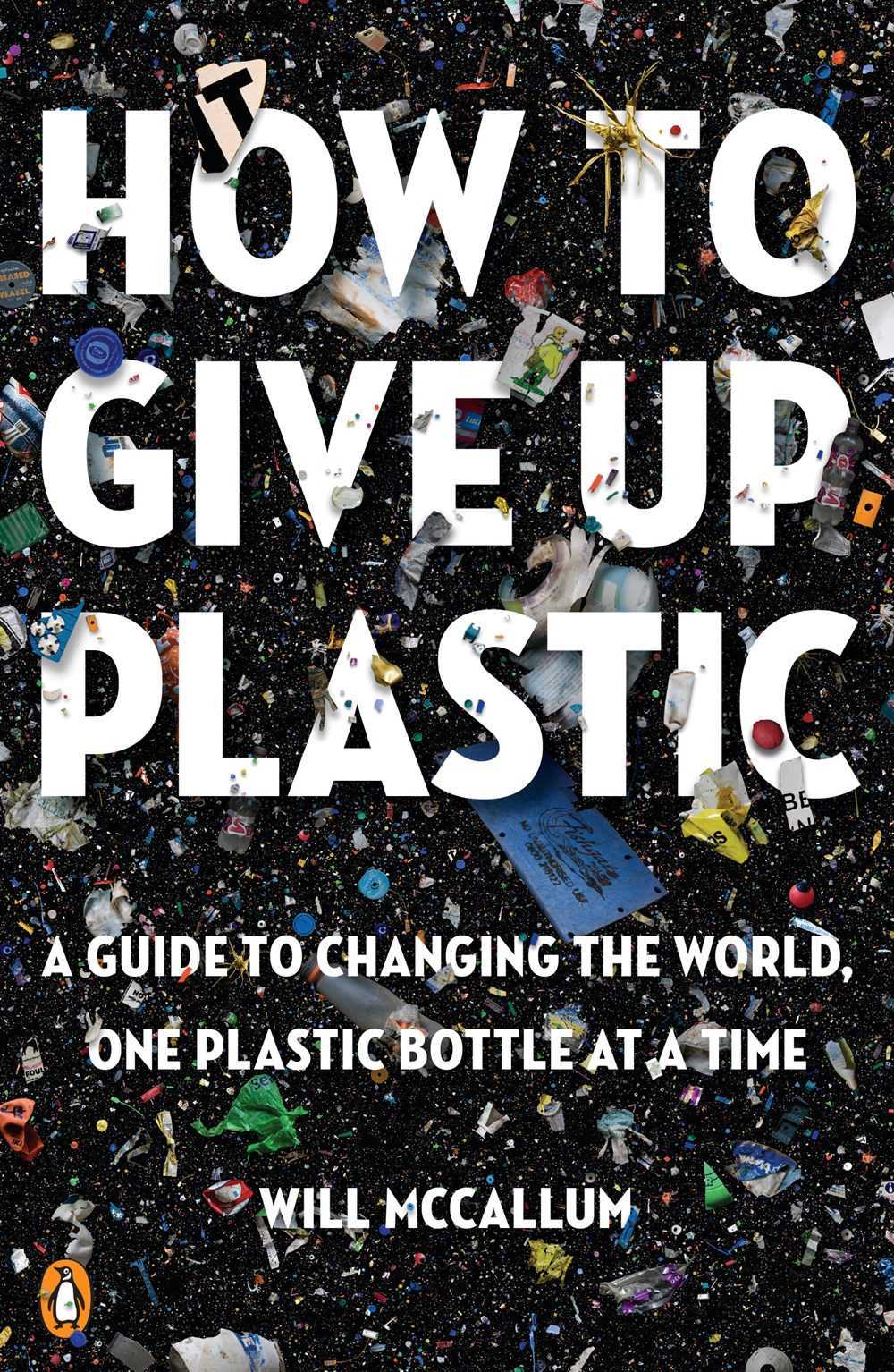 How to Give Up Plastic
Will McCallum
Add to Reading List 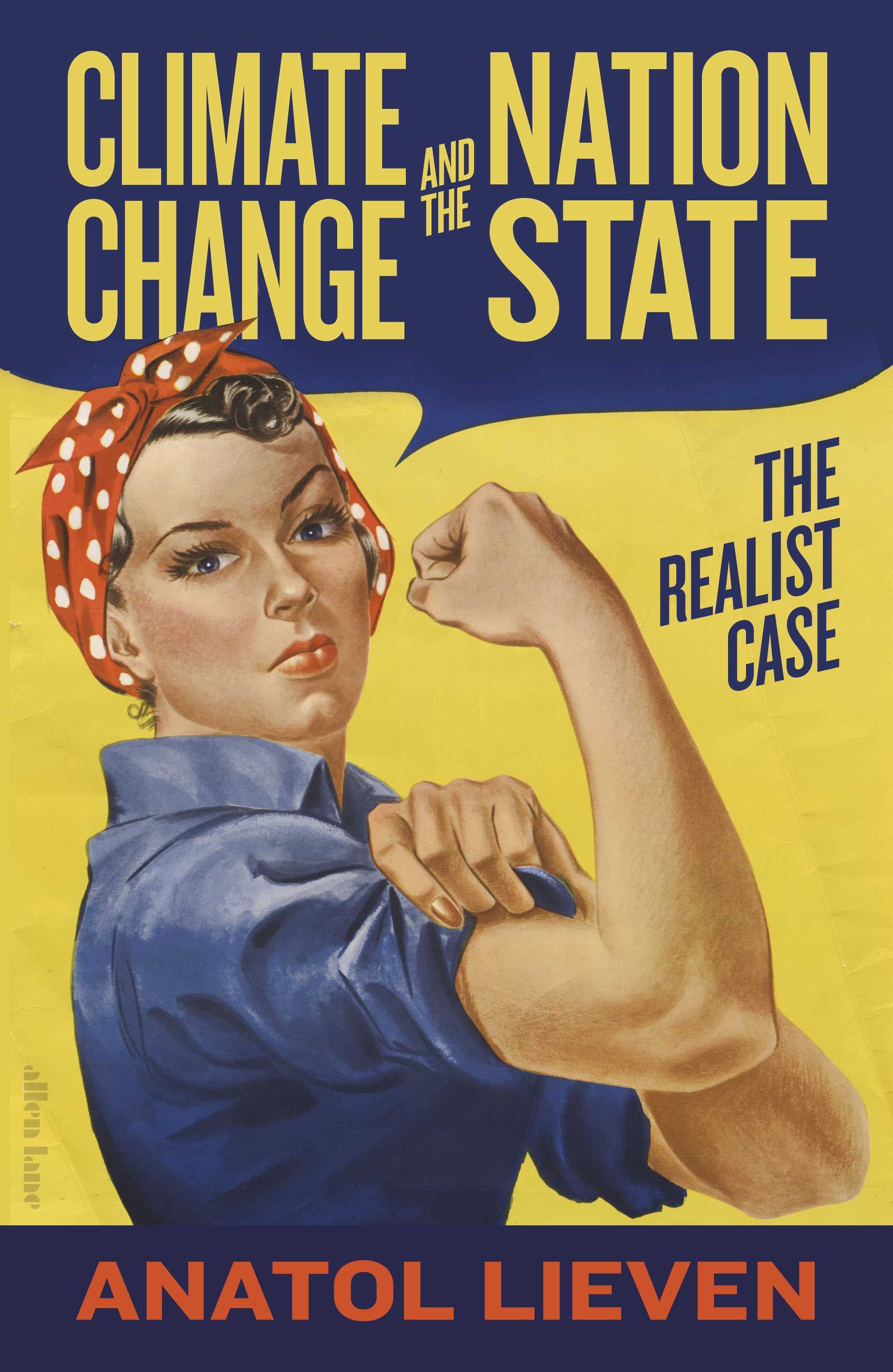 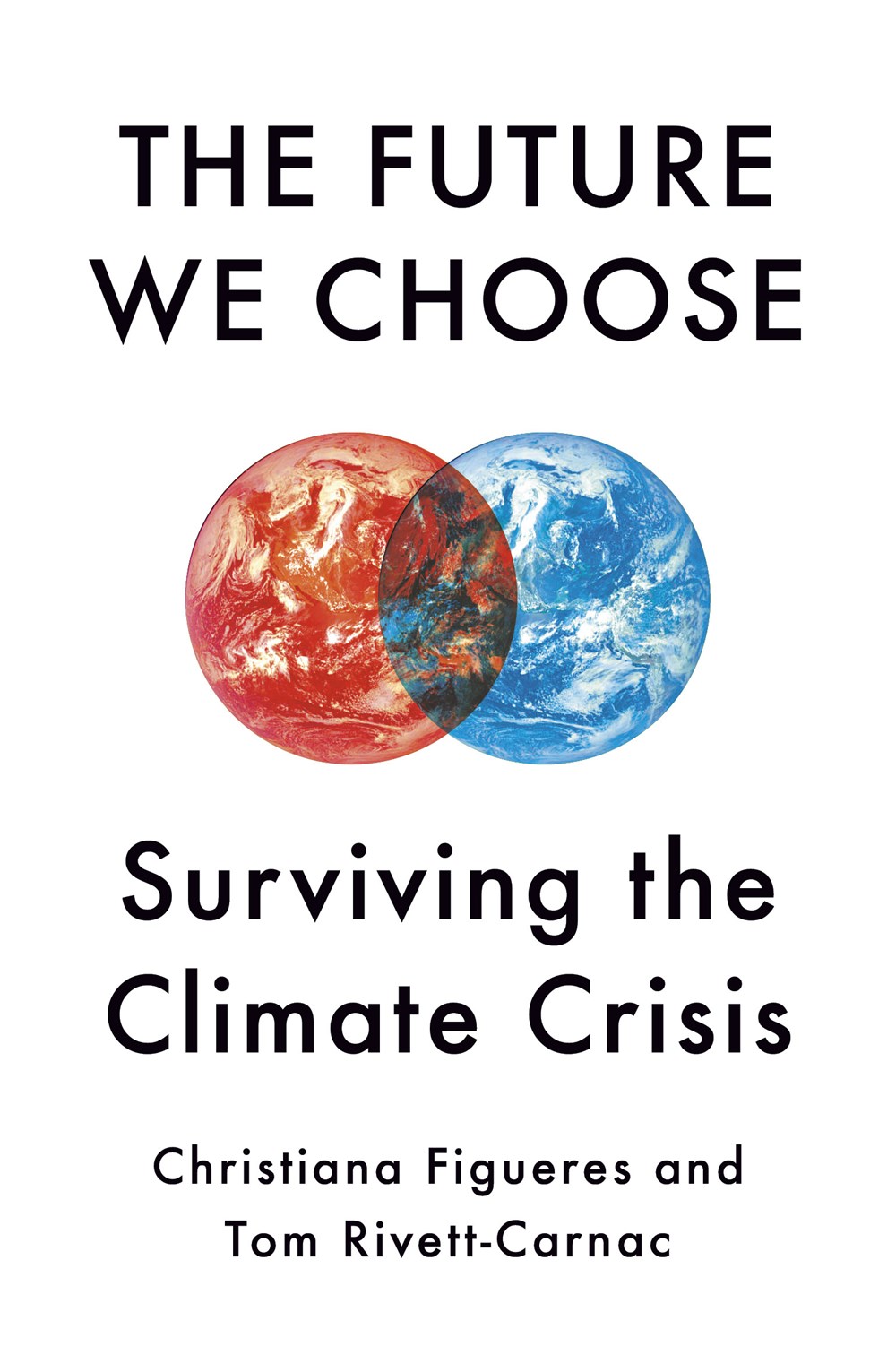 The Future We Choose
Christiana Figueres
Add to Reading List
When autocomplete results are available use up and down arrows to review and enter to select.