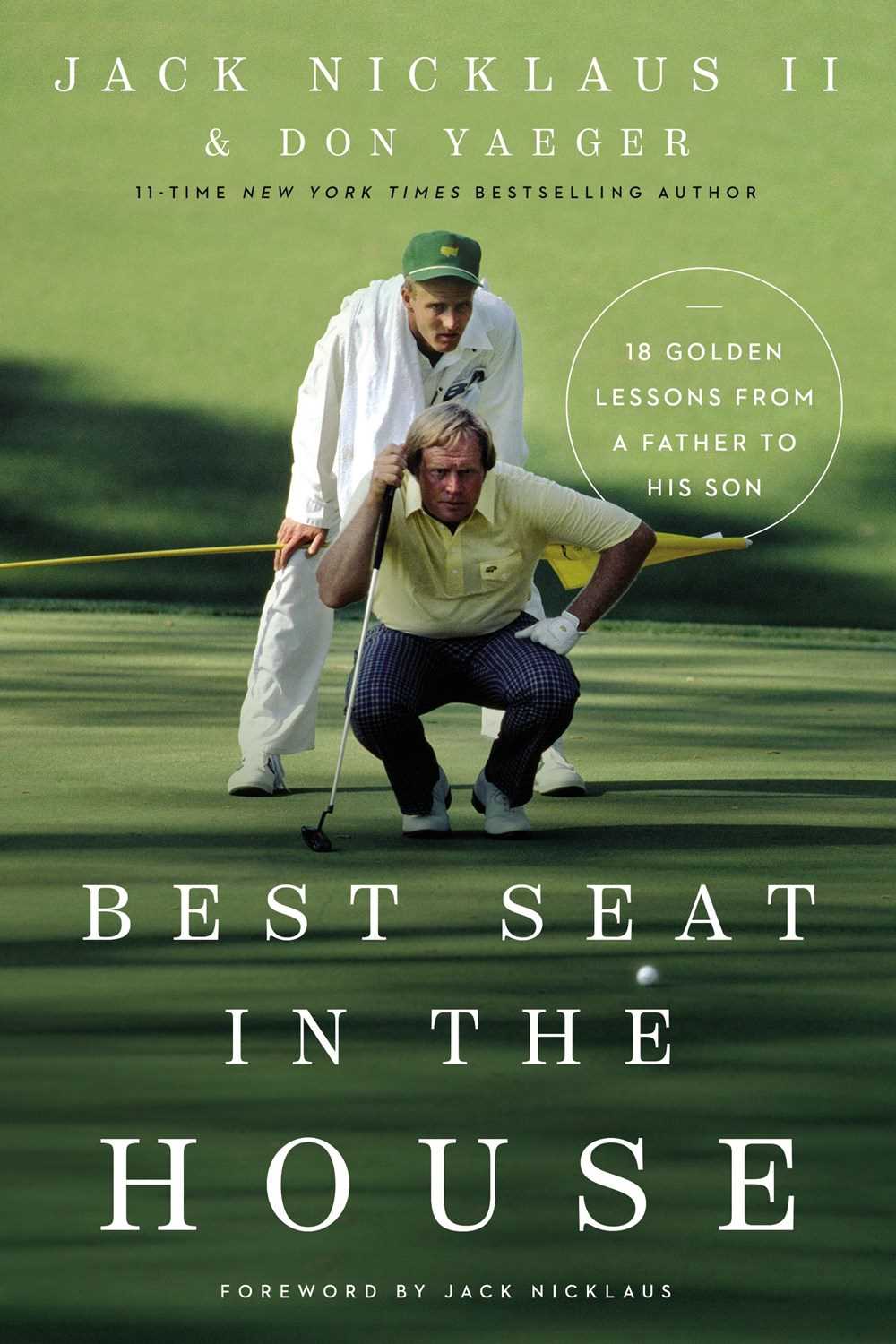 Best Seat in the House
Don Yaeger and Jack Nicklaus

Jack Nicklaus II shares stories, insights, and lessons he’s learned from his father, the “Golden Bear,” that will delight golf fans of all ages, encourage fathers, and inspire readers to focus on what’s most important in life: family. Best Seat in the House, written with New York Times bestselling author Don Yaeger, gives us eighteen valuable lessons that Jack Nicklaus II learned from his father, PGA champion Jack Nicklaus. Although the “Golden Bear,” as he is known by fans, is widely regarded as the best golfer of all time, with a record number of PGA major championships, his life and values show that true legacy lives on through your children, grandchildren, and others we are blessed to call family and friends. One June day, Jack Nicklaus II had just completed his second round in a Palm Beach County Junior Golf Association tournament and was sitting at the scorer’s table, signing his scorecard, when somebody told him his dad was on the telephone. He was a little frustrated because he didn’t want to be bothered on such an important day, but his dad wanted to know how he had played, so Jack II spent the next twenty minutes detailing every hole and every shot. Afterward, his father said, “Jackie, would you like to know how your dad did today?” Of course he wanted to know, and he felt a little guilty for not asking. “Well, I just won the US Open.” It was Father’s Day 1980, and on that day Jack II learned a valuable lesson that he carried with him into adulthood: family is more important than anything in the world. 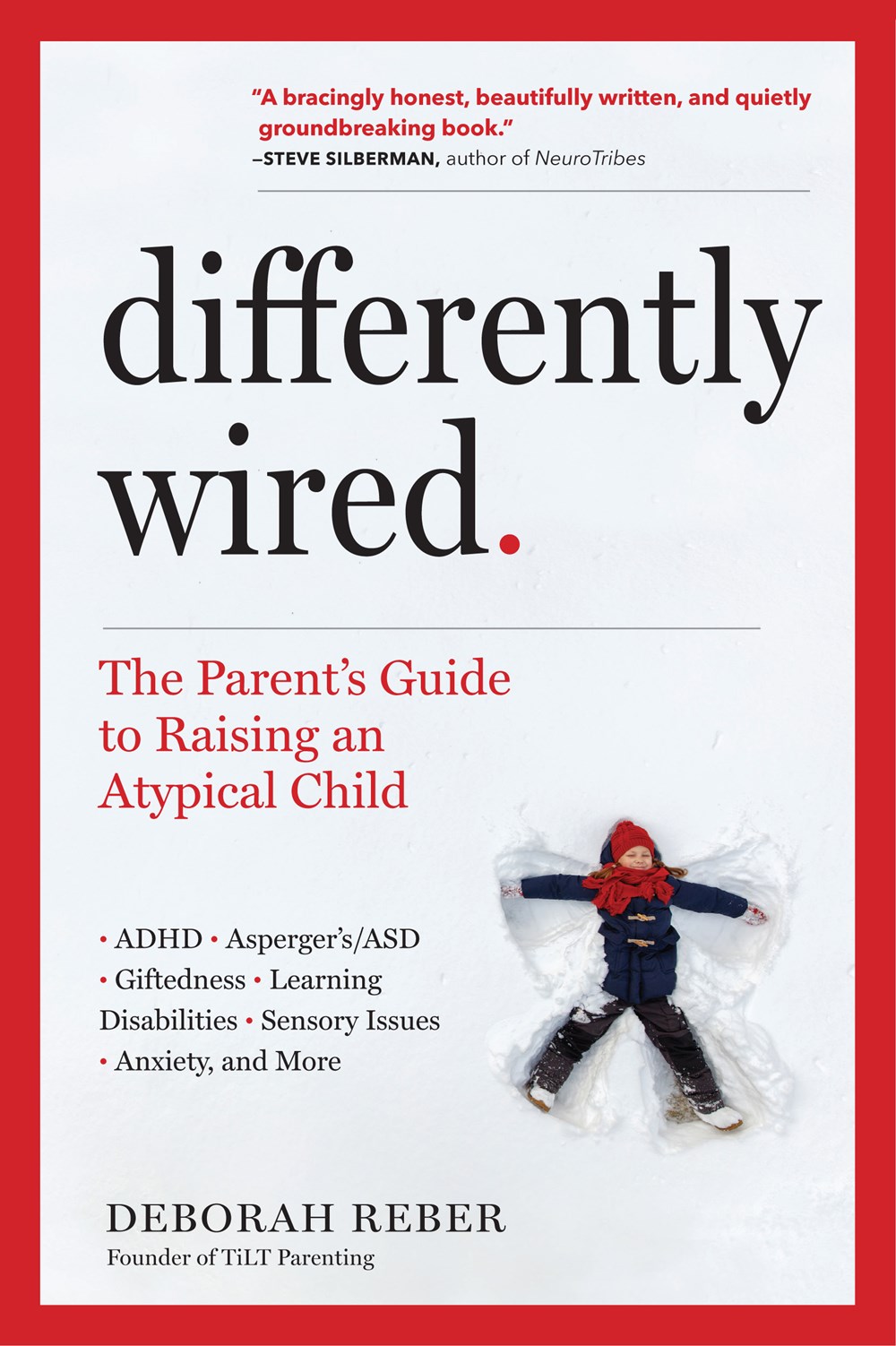 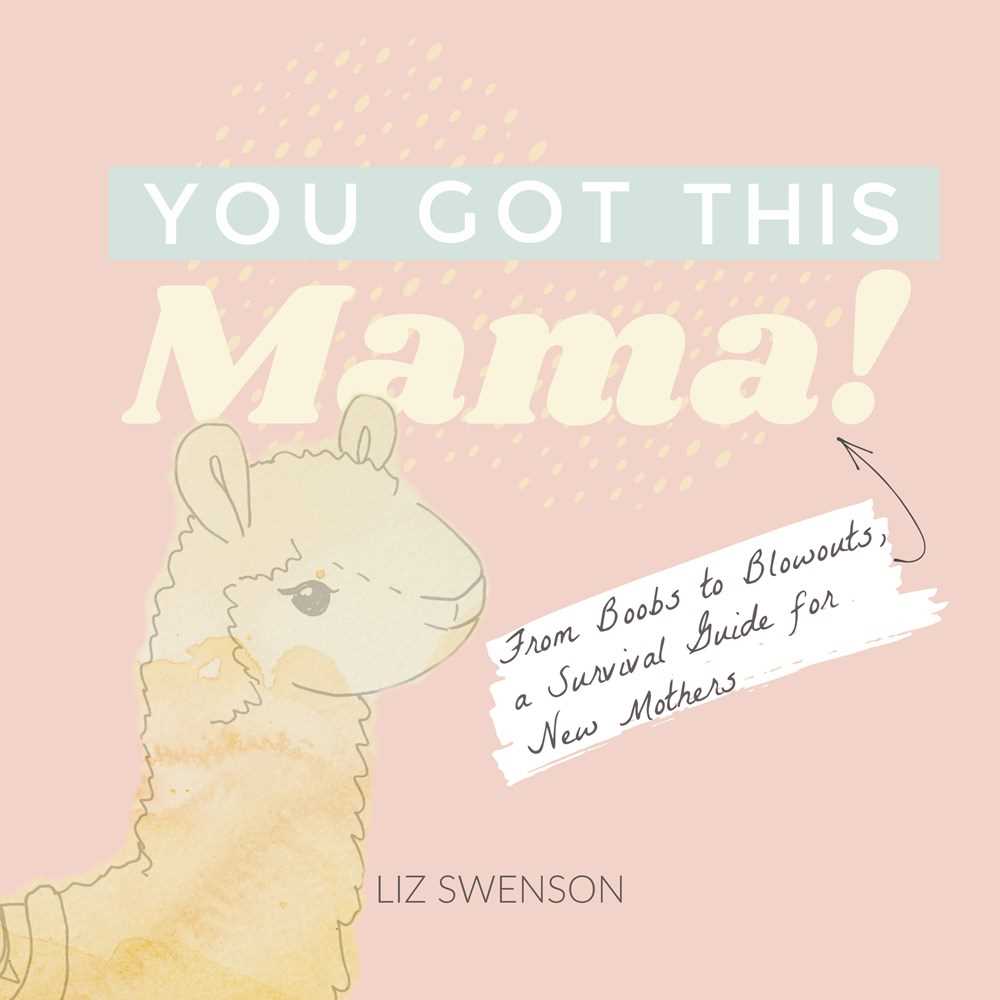 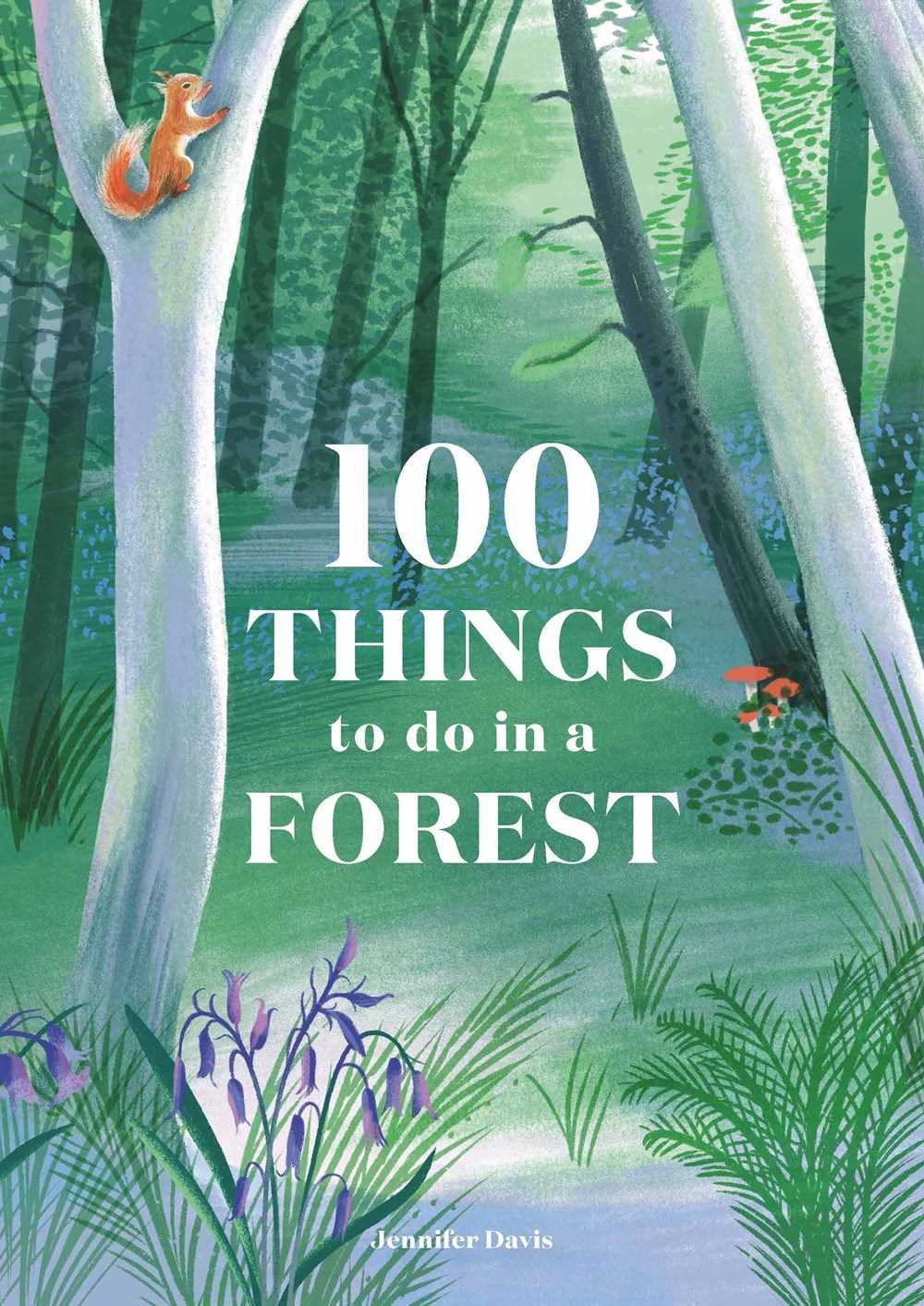