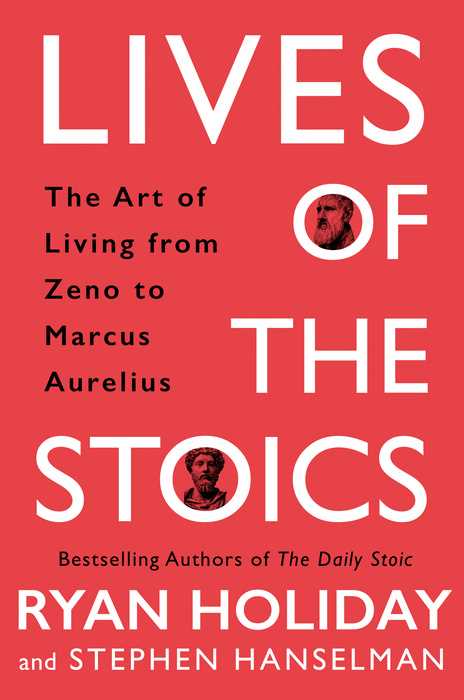 Lives of the Stoics
Ryan Holiday and Stephen Hanselman

Nearly 2,300 years after a ruined merchant named Zeno first established a school on the Stoa Poikile of Athens, Stoicism has found a new audience among those who seek greatness, from athletes to politicians and everyone in between. It's no wonder; the philosophy and its embrace of self-mastery, virtue, and indifference to that which we cannot control is as urgent today as it was in the chaos of the Roman Empire. In Lives of the Stoics, Holiday and Hanselman present the fascinating lives of the men and women who strove to live by the timeless Stoic virtues of Courage. Justice. Temperance. Wisdom. Organized in digestible, mini-biographies of all the well-known—and not so well-known—Stoics, this book vividly brings home what Stoicism was like for the people who loved it and lived it, dusting off powerful lessons to be learned from their struggles and successes. More than a mere history book, every example in these pages, from Epictetus to Marcus Aurelius—slaves to emperors—is designed to help the reader apply philosophy in their own lives. Holiday and Hanselman unveil the core values and ideas that unite figures from Seneca to Cato to Cicero across the centuries. Among them are the idea that self-rule is the greatest empire, that character is fate; how Stoics benefit from preparing not only for success, but failure; and learn to love, not merely accept, the hand they are dealt in life. A treasure of valuable insights and stories, this book can be visited again and again by any reader in search of inspiration from the past. 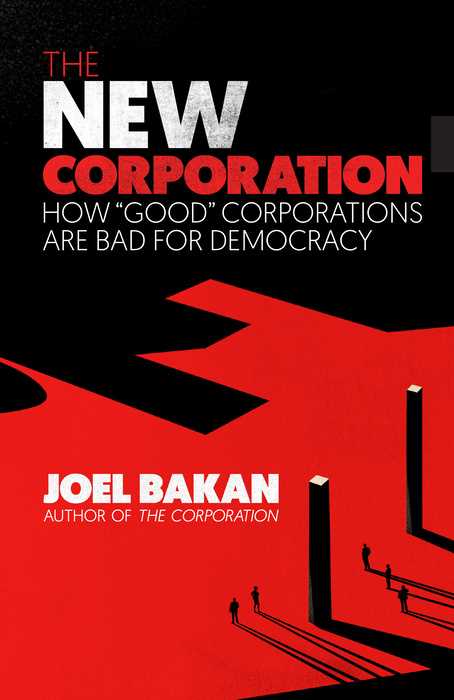 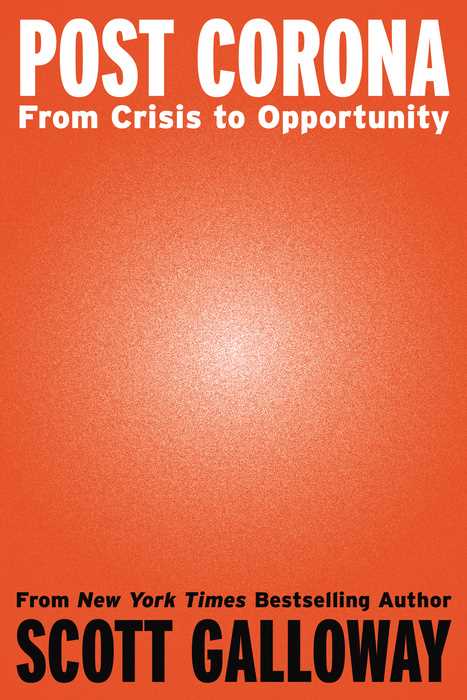 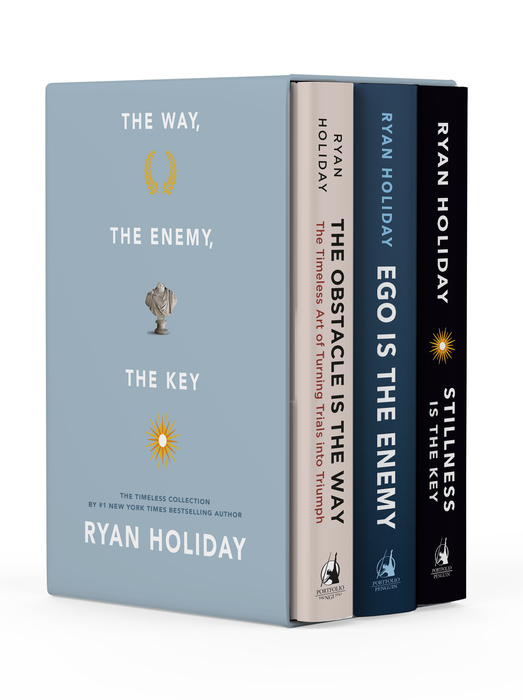 The Way, the Enemy, and the Key
Ryan Holiday
Add to Reading List 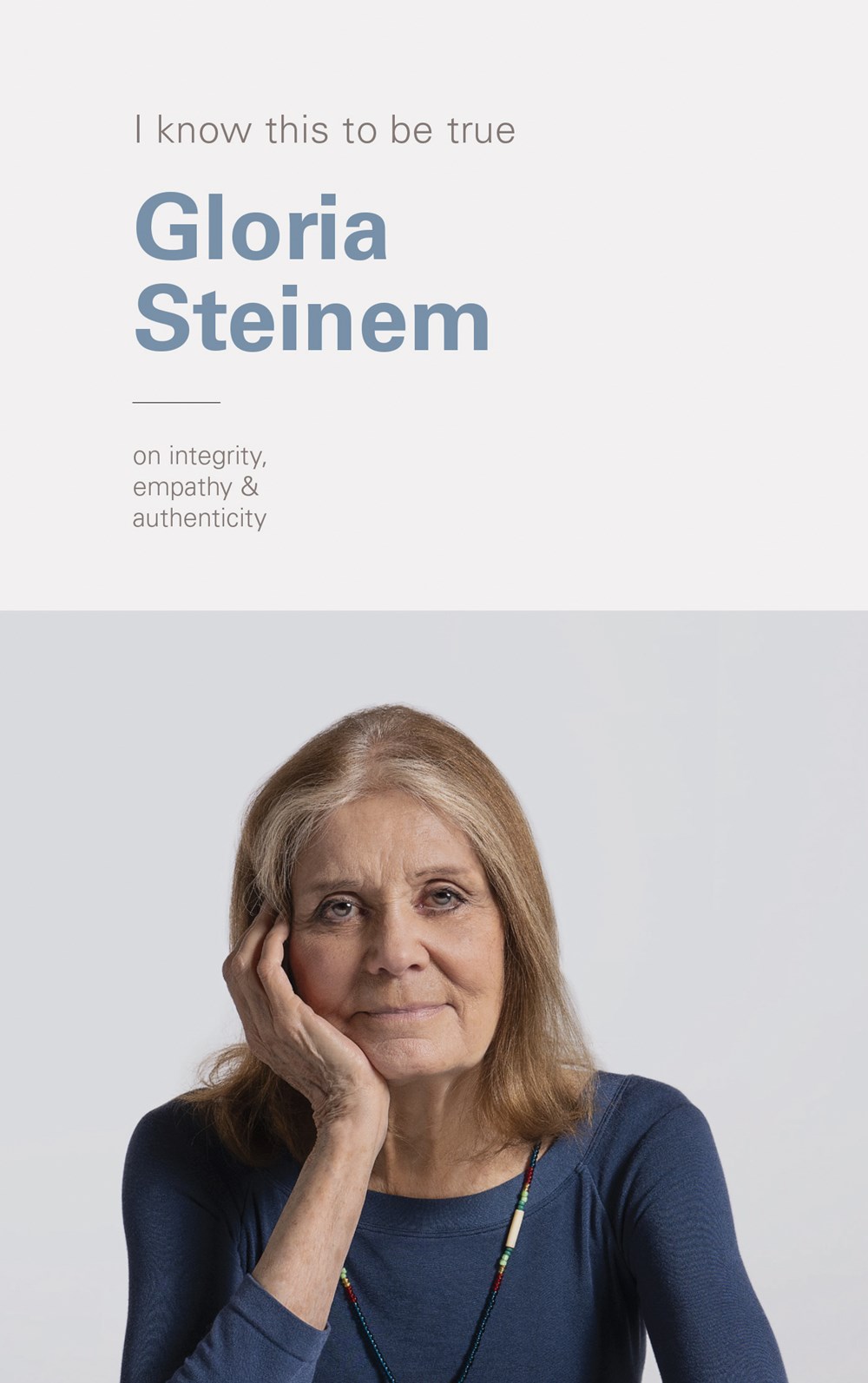 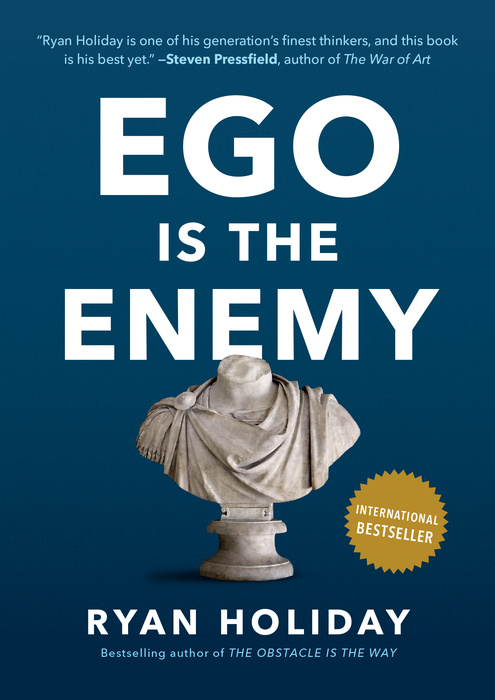 Ego is the Enemy
Ryan Holiday
Add to Reading List 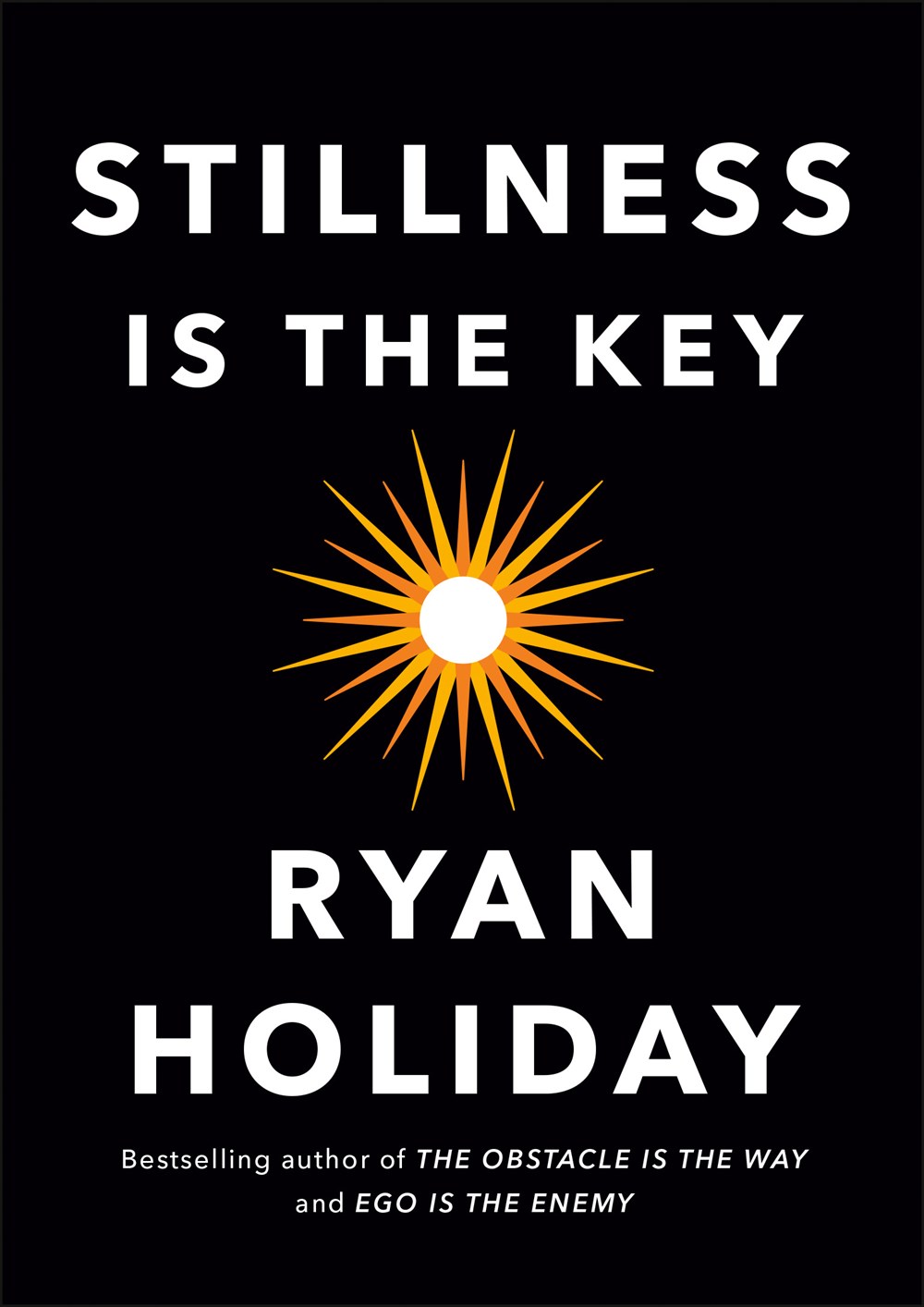 Stillness Is the Key
Ryan Holiday
Add to Reading List

Stargazing
Nirmala Nataraj
Add to Reading List
When autocomplete results are available use up and down arrows to review and enter to select.