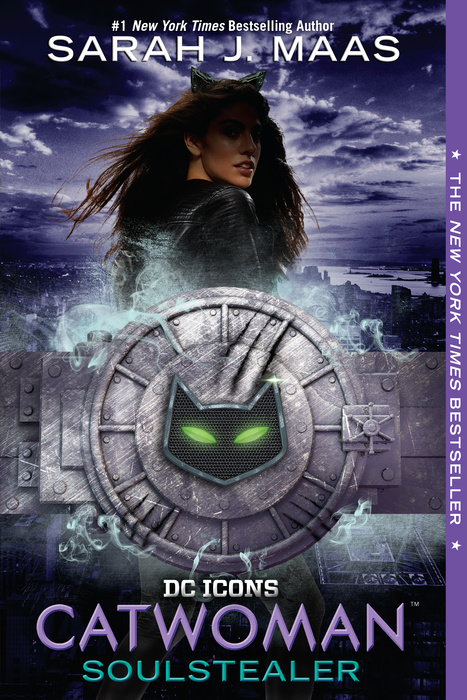 "A Catwoman story with Maas' signature touch. . . . Devilish." —Entertainment Weekly When the Bat's away, the Cat will play. It's time to see how many lives this cat really has. Two years after escaping Gotham City's slums, Selina Kyle returns as the mysterious and wealthy Holly Vanderhees. With Batman away on a vital mission, she thinks Gotham City is ripe for the taking. Meanwhile, Luke Fox wants to prove that as Batwing he can keep his city safe. He targets a new thief on the prowl who has teamed up with Poison Ivy and Harley Quinn. This Catwoman is clever-she may be Batwing's undoing. In this third DC Icons book, Selina is playing a desperate game of cat and mouse, forming unexpected friendships and entangling herself with Batwing by night and her devilishly handsome neighbor Luke Fox by day. But with a dangerous threat from the past on her tail, will she be able to pull off the heist that's closest to her heart? "Maas has a gift for crafting fierce female protagonists. . . . An epic shoutout to all the bad girls who know how to have fun." —Kirkus Reviews, STARRED REVIEW "A Catwoman story unlike anything you've seen before." —Nerdist Don't miss the rest of the DC Icons series! Read them in any order you choose: -Wonder Woman: Warbringer by Leigh Bardugo -Batman: Nightwalker by Marie Lu -Superman: Dawnbreaker by Matt de la Peña 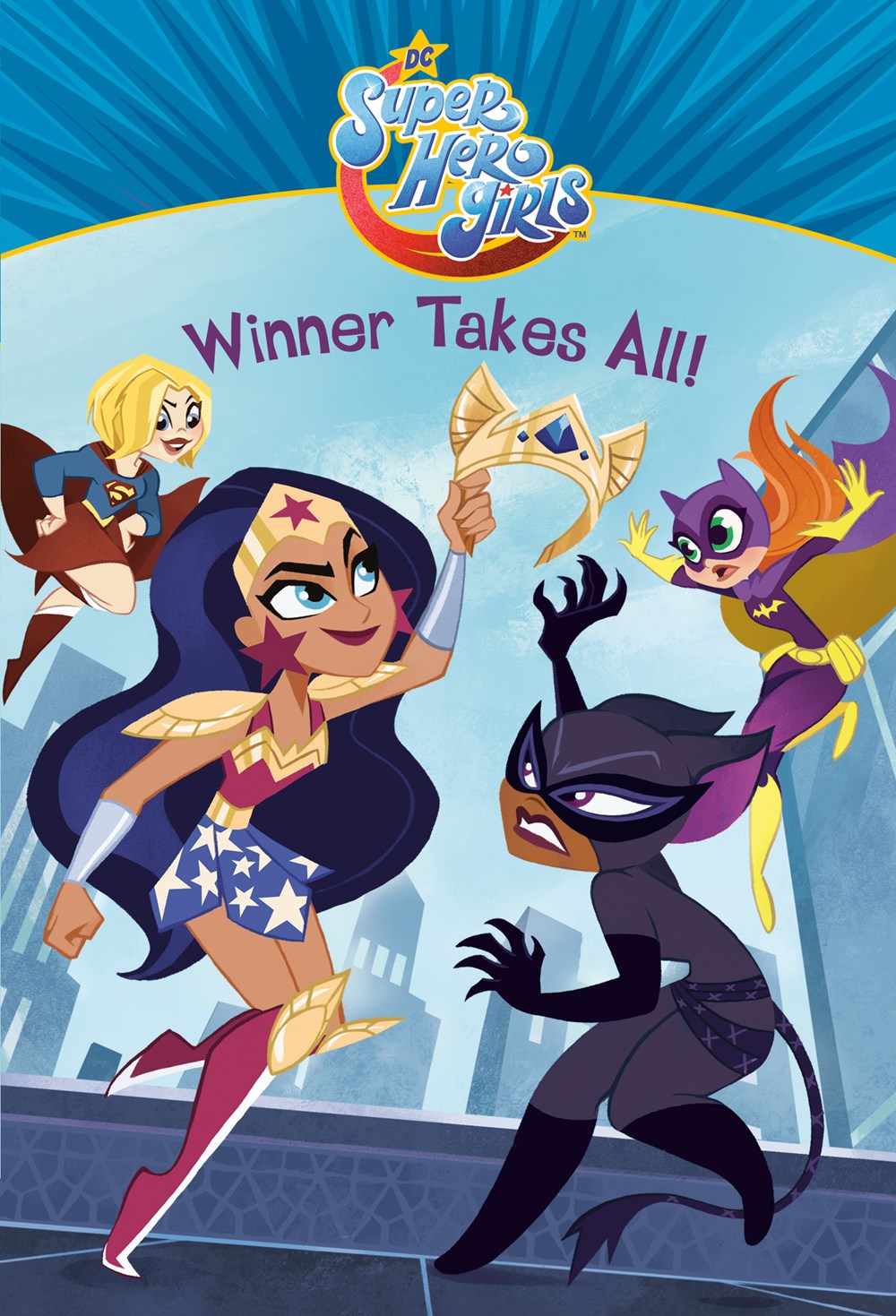 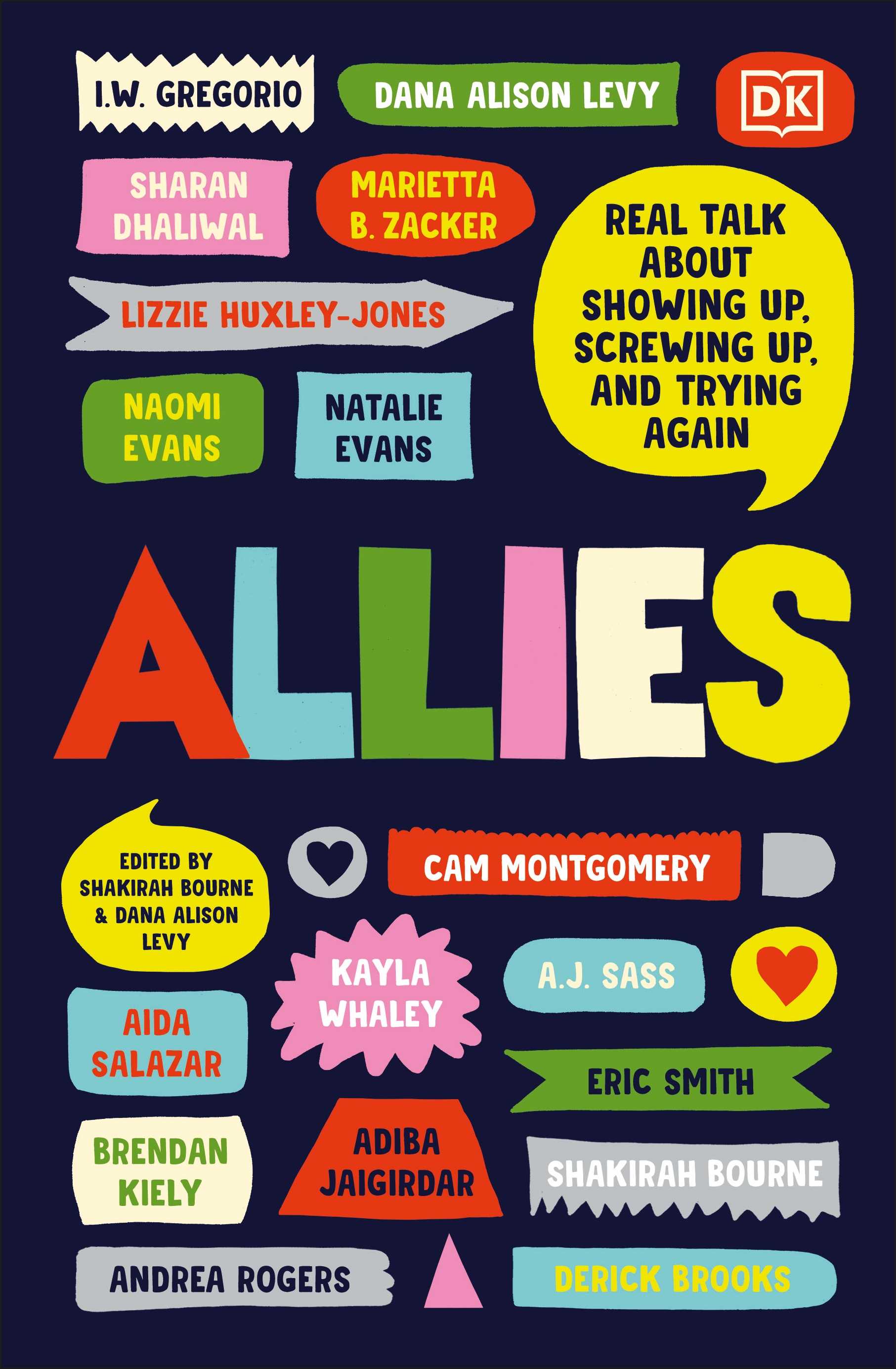 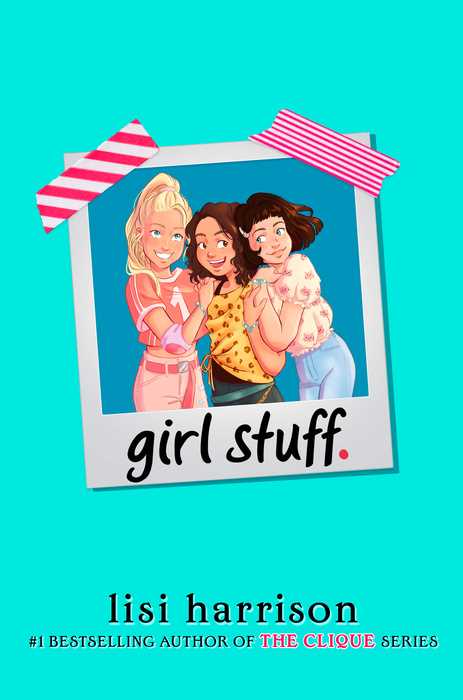 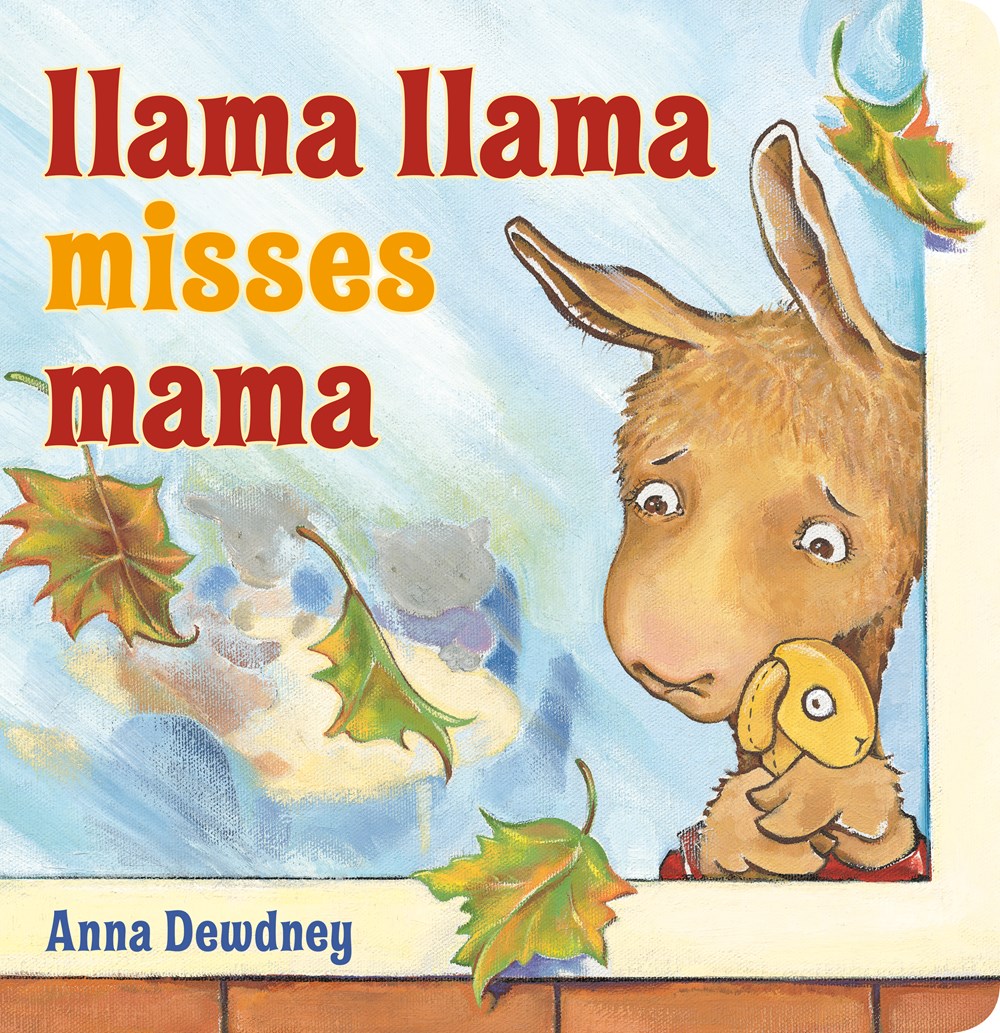 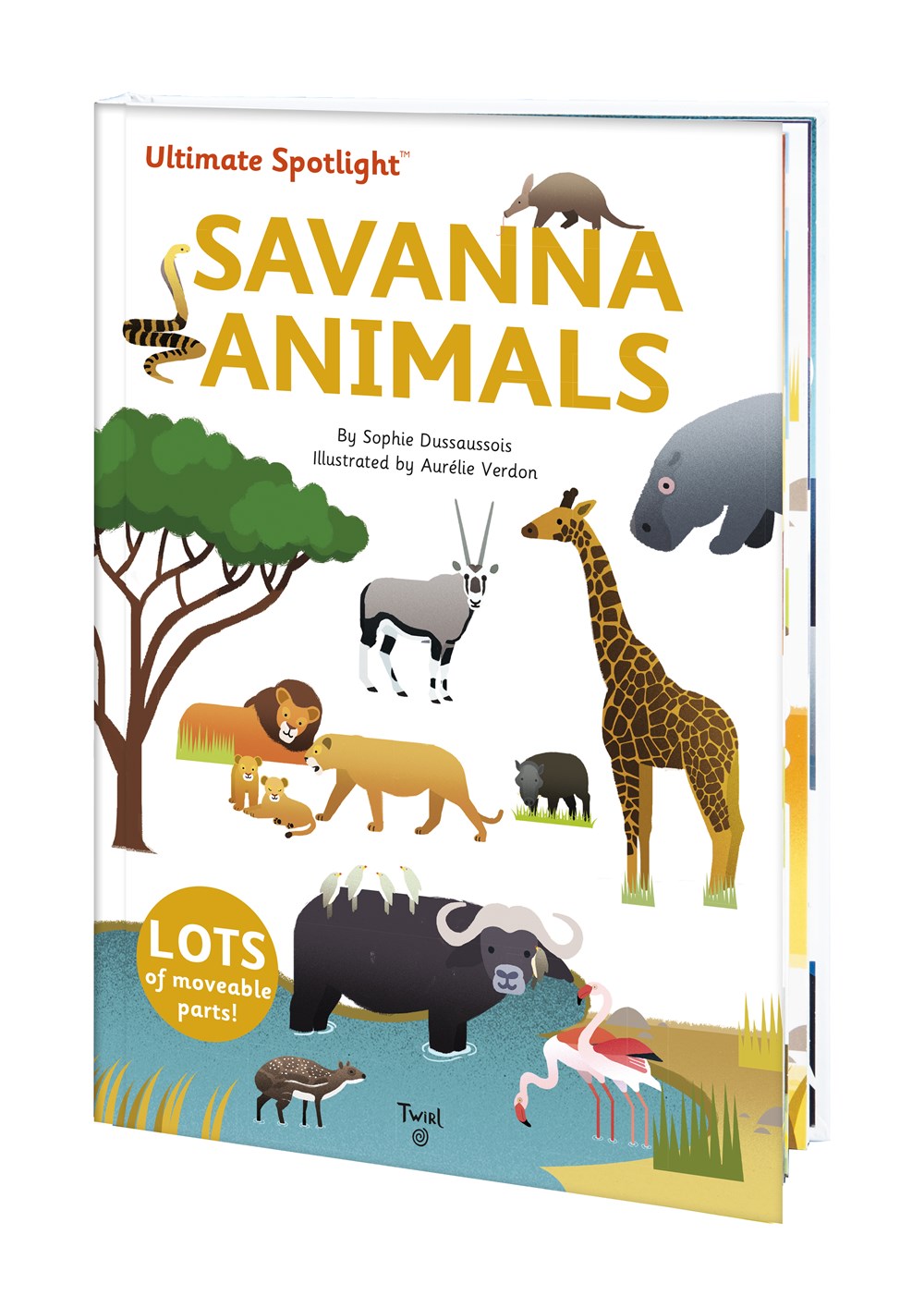 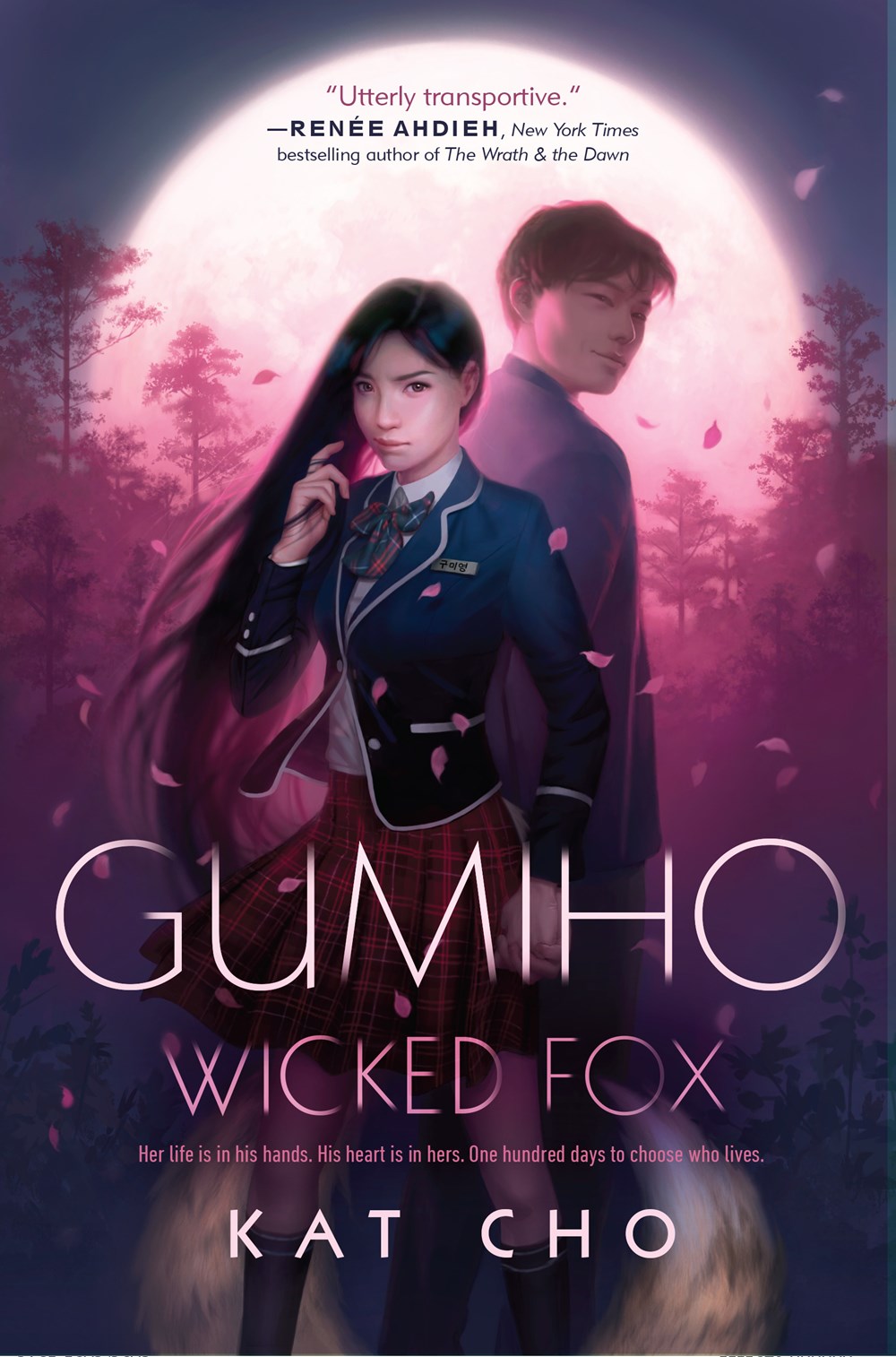 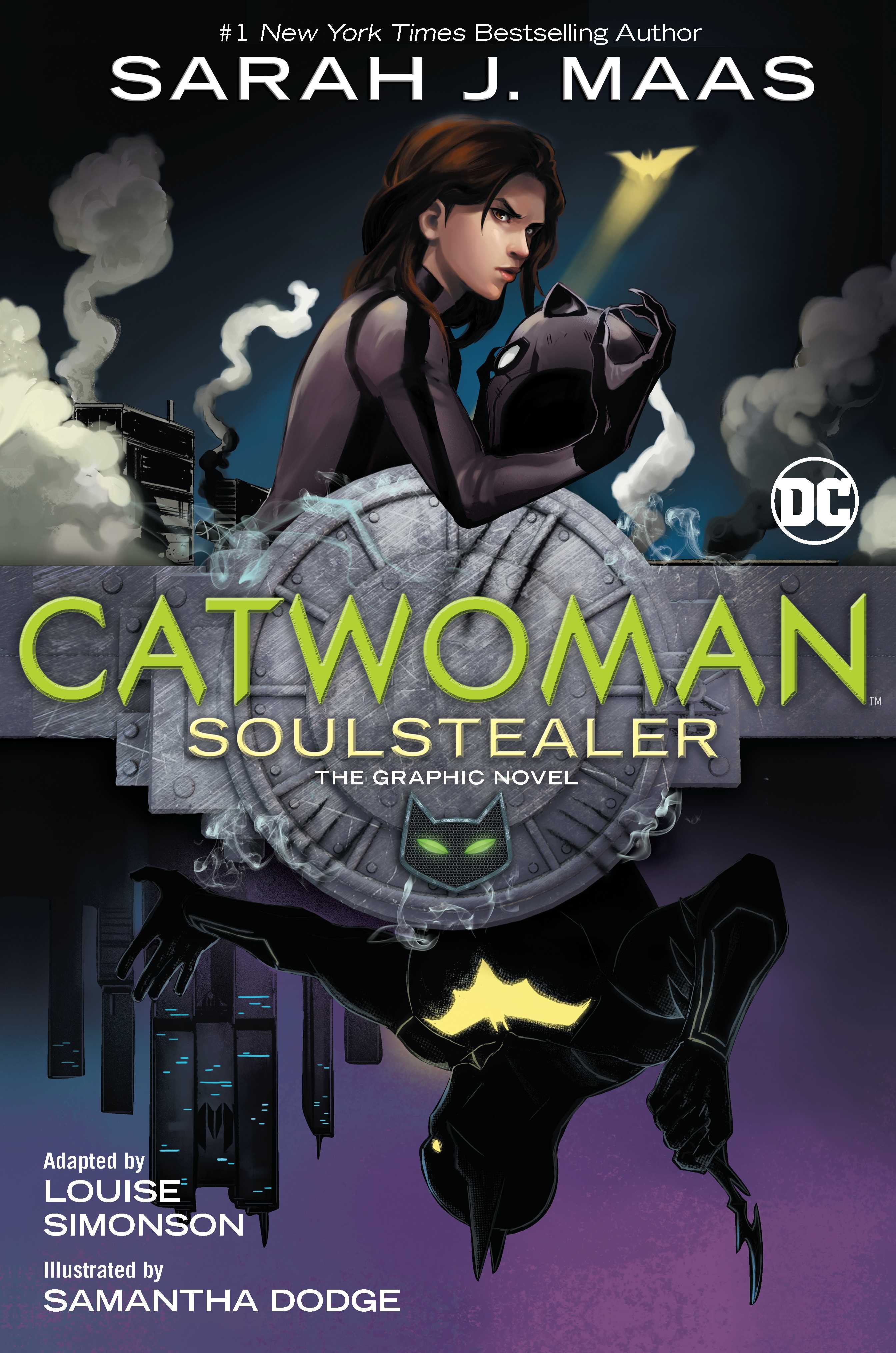 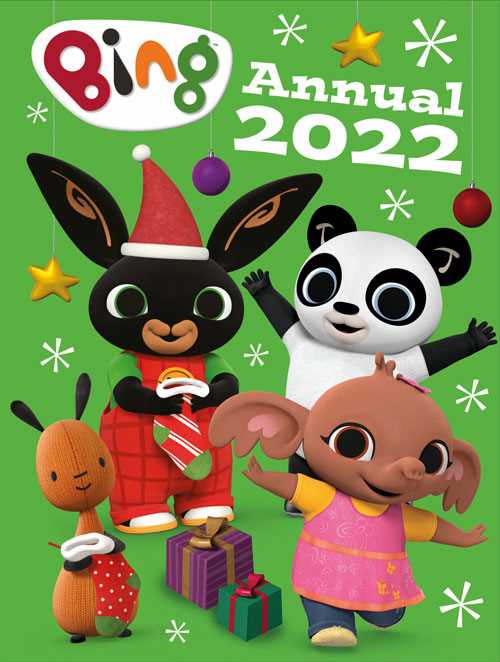