If you're a fan of Game of Thrones and have yet to jump onto the Dark Star Trilogy hype, you have to start now! Moon Witch, Spider King is Booker Prize-winner Marlon James's second book in the trilogy, featuring Moon Witch Sogolon's version of the search for the missing boy. We've got Marlon James here to tell us more about the series and what inspired it!

Could you tell us about Moon Witch, Spider King, and the world that it is set in?

Most people would call it a fantasy novel, but to me it’s the world as people at the time would have believed to be true. There was a time when both Zeus and Odin, Olympus and Valhalla were facts of everyday life, not myths that appear in comics. It’s the same thing here, fantasy for us, reality for the people who believed in dragons, river mermaids, women living for hundreds of years, and shapeshifters. This is the world before Christianity and Islam, a world of magic and wonder, but in many ways a far more progressive one than ours in how they dealt with queerness and gender. It’s a world of were-cats instead of wolves, great empires, and magnificent cities, but also brutal kings and queens, corruption, betrayal, and murder.

Your first book follows Tracker’s hunt after the scent of missing child. Now we read the account of the Moon Witch Sogolon. When you started to plan the series, did you have a vivid idea of what each of the characters would be like, or did they each develop as you wrote?

To write a novel is to solve a mystery. A nagging mystery where I knew some of the facts, but nowhere near enough. So, when I stared this series, I had a vague idea of where the world was set, and some of the people in it, but no clue where the story was going or which of these characters would take me there. Tracker was at one point a barely human hound that appeared in a single paragraph. Sogolon didn’t even exist. It’s like driving in the dark, where you might have an idea where you are going, but can only see right ahead of you. The only way to see more, is to keep driving.

You spent a long time researching African myths and legends. Is there a particular one that has stuck with you, or one that sparked the beginning of the Dark Star Trilogy?

The Vampires. The further back you go with any culture’s myths and legends, the more similar they start to seem. We all have had a great flood. We all have dragons. We all have the legend of the great serpent wrapped around the world, swallowing its own tail. But it was the vampires, particularly vampires on the move that sparked the idea of the quest that became the backbone of the story. And then there’s the fact of how powerful and vicious they are. African vampires aren’t as one-track minded and weak as Europeans vampires. They quite like sunlight, for example.

You had said in previous interviews that in the Dark Star Trilogy you ‘wrote the novel you wanted to read’. Could you expand on that idea a little?

To not be white in the world of literature—any literature, at any stage of your life, from Enid Blyton to Laura Ingalls Wilder, to Charles Dickens to Graham Greene, is to read about worlds where people like myself never appear. It’s ultimately a strange experience, one that white readers might not understand, taking for granted that the worlds of literature whether fantasy or real, were worlds where people like me never appear. This meant that If I was ever going to see myself in these worlds, to the point where I take my presence for granted, then I would have to write it.

People have compared the Dark Star Trilogy to the works of Tolkien, and Game of Thrones. Are there any authors that have inspired you?

Funnily enough, for this sequel I wasn’t inspired by much fantasy, other than Black American and African folklore. The two authors that inspired this book the most were Toni Morrison and Hilary Mantel, to the point where through the entire time I was writing this novel, copies of Beloved and Wolf Hall sat at my desk. Even during the pandemic, when I had to quickly relocate, I ordered new copies when I realized I left the old ones behind.

Moon Witch, Spider King is available at your local bookstores. 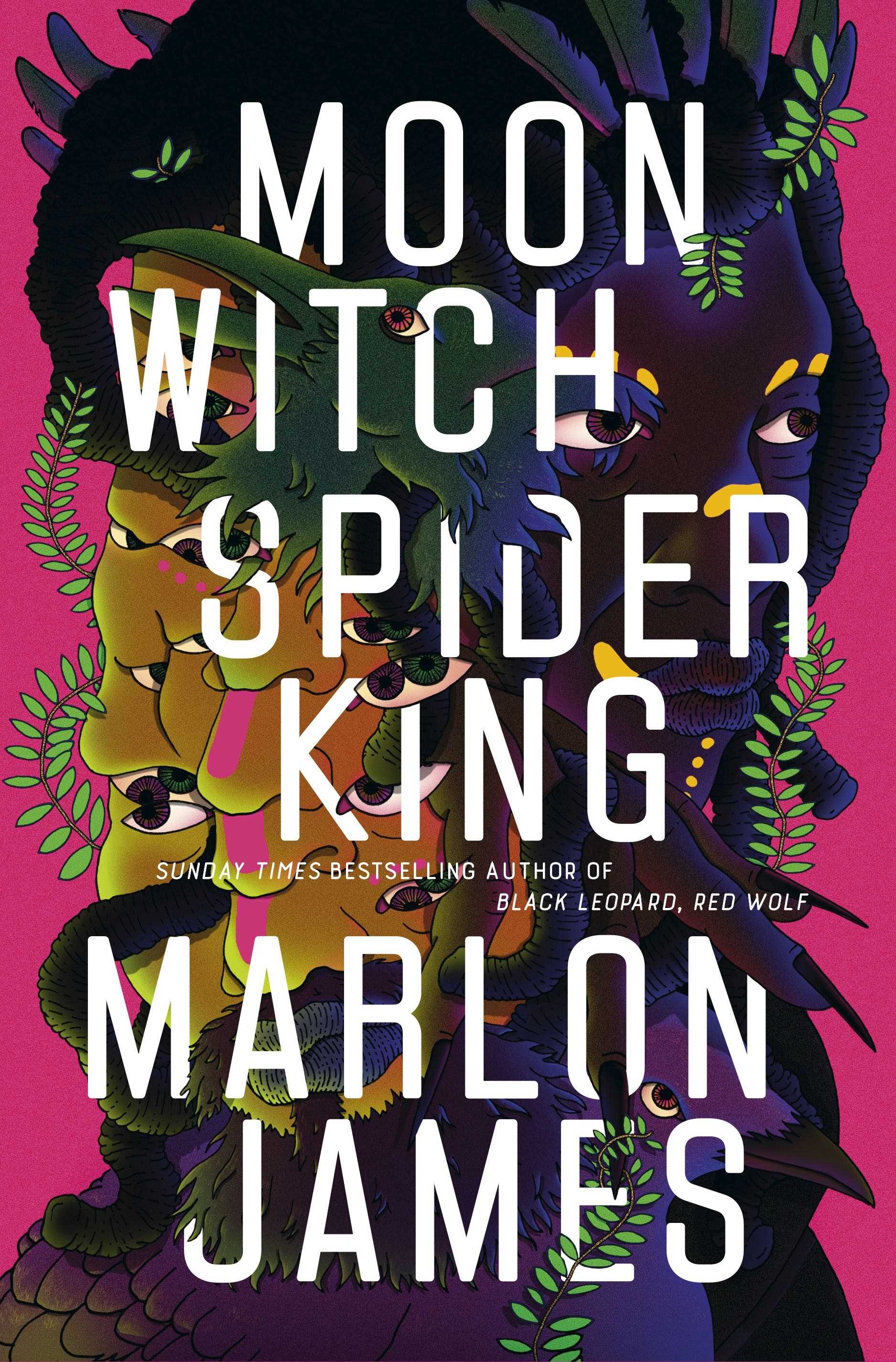 In Moon Witch, Spider King, Sogolon takes centre stage and gives her own account of what happened to the boy, and how she plotted and fought, triumphed and failed as she looked for him. It’s also the story of a century-long feud—seen through the eyes of a 177-year-old witch—that Sogolon had with the Aesi, chancellor to the king. This book delves into Sogolon’s world as she fights to tell her own story. Part adventure tale, part chronicle of an indomitable woman who bows to no man, it is a fascinating novel that explores power, personality, and the places where they overlap.

... more ... less
+ Reading List
When autocomplete results are available use up and down arrows to review and enter to select.