Read an excerpt from the scorching new thriller from the bestselling author of The Girl on the Train and Into the Water. The book will be available at your local bookstore from 31 August 2021!

'Mrs Myerson? Do you need to sit down? There you go. Just breathe. Would you like us to call anyone, Mrs Myerson?’

Carla sank down on to her sofa. She folded in half, pressing her face to her knees. She was whimpering, she realized, like a dog. ‘Theo,’ she managed to say. ‘Call Theo, please. My husband. My ex- husband. He’s in my phone.’ She looked up, scanning the room, she couldn’t see the phone. ‘I don’t know where it is, I don’t know where I—’

‘In your hand, Mrs Myerson,’ the woman detective said gently. ‘You’re holding your phone in your hand.’

Carla looked down and saw that so she was, gripping her mobile tightly in her violently trembling hand. She shook her head, handing the phone to the policewoman. ‘I’m going mad,’ she said.

The woman pressed her lips into a small smile, placing a hand on Carla’s shoulder for just a moment. She took the phone outside to make the telephone call.

The other detective, DI Barker, cleared his throat. ‘I understand that Daniel’s mother is deceased, is that right?’

Carla nodded. ‘Six . . . no, eight weeks ago,’ she said and watched the detective’s eyebrows shoot up to where his hairline might once have been. ‘My sister fell,’ Carla said, ‘at home. It wasn’t . . . it was an accident.’

‘And do you have contact details for Daniel’s father?’ Carla shook her head. ‘I don’t think so. He lives in America, he has done for a long time. He’s not involved, he’s never been involved in Daniel’s life. It’s just . . .’ Carla’s voice cracked, she took a deep breath, exhaled slowly. ‘It was just Angela and Daniel. And me.’

Barker nodded. He fell silent, standing ramrod straight in front of the fireplace, waiting for Carla to compose herself. ‘You’ve not lived here very long?’ he asked, after what Carla imagined he thought to be a respectful pause. She looked up at him, bemused. He indicated with one long forefinger the boxes on the dining- room floor, the paintings leaning against the wall.

Carla blew her nose loudly. ‘I’ve been meaning to hang those paintings for the best part of six years,’ she said. ‘One day I’ll get round to getting picture hooks. The boxes are from my sister’s house. Letters, you know, photographs. Things I didn’t want to get rid of.’

Barker nodded. He folded his arms, shifting his weight from one foot to the other, and opened his mouth to say something but was cut off by the front door slamming shut. Carla jumped. The woman detective, DC Chalmers, scuttled into the room, ducking her head apologetically. ‘Mr Myerson’s on his way. He’s said he won’t be long.’

‘He lives five minutes away,’ Carla said. ‘Noel Road. Do you know it? Joe Orton lived there in the Sixties. The playwright? It’s where he was killed, bludgeoned to death, I think, or was it stabbed?’ The detectives looked at her blankly. ‘It’s not . . . relevant,’ Carla said. She thought for a horrible moment she might laugh. Why had she said that anyway? Why was she talking about Joe Orton, about people being bludgeoned? She was going mad. The detectives seemed not to notice, or not to mind. Perhaps everyone behaved like a lunatic when they received news of a family member murdered. 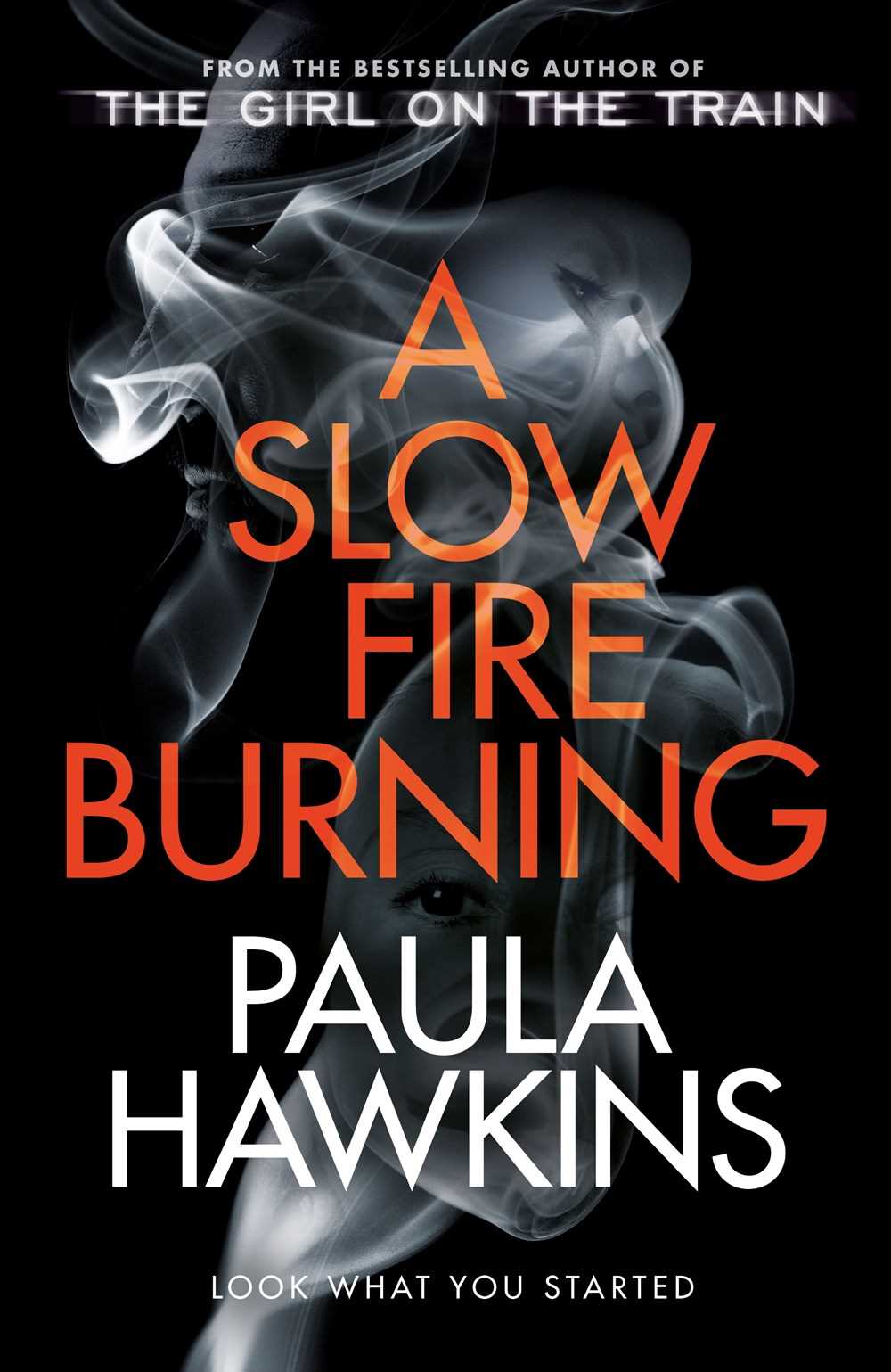 Laura has spent most of her life being judged. She's seen as hot-tempered, troubled, a loner. Some even call her dangerous. Miriam knows that just because Laura is witnessed leaving the scene of a horrific murder with blood on her clothes, that doesn't mean she's a killer. Bitter experience has taught her how easy it is to get caught in the wrong place at the wrong time. Carla is reeling from the brutal murder of her nephew. She trusts no one: good people are capable of terrible deeds. But how far will she go to find peace? Innocent or guilty, everyone is damaged. Some are damaged enough to kill. Look what you started. ... more ... less
+ Reading List
When autocomplete results are available use up and down arrows to review and enter to select.