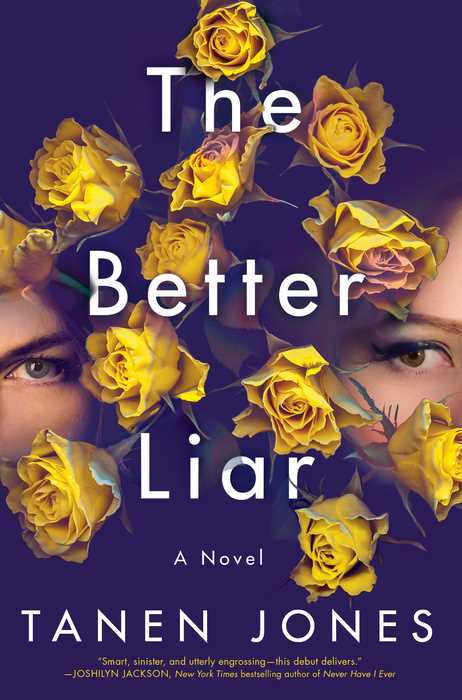 Robin Voigt is dead. If her sister Leslie had arrived at her cramped Las Vegas apartment just hours earlier, this would have been their first reunion in a decade. In the years since Robin ran away from home as a teenager, Leslie has stayed in New Mexico, taking care of their dying father--but when he passes away, Leslie learns that, without her sister, she won't receive a penny of her inheritance. And unbeknownst to anyone, even her husband, Leslie will do anything to get what she is owed. Mary, an aspiring actress, spends her nights slinging beers at a seedy restaurant. She'd do anything to start her life over. When Leslie offers her a huge sum of money and the chance to be someone else--to be Robin--she takes it. But Robin's life isn't as straightforward as Mary thought it would be. And Leslie seems to have secrets of her own. Told from three perspectives--Leslie, Mary, Robin--this stunning debut is an electric, twisted portrait of sisterhood and the ties that bind that will leave you wondering: who is the better liar?