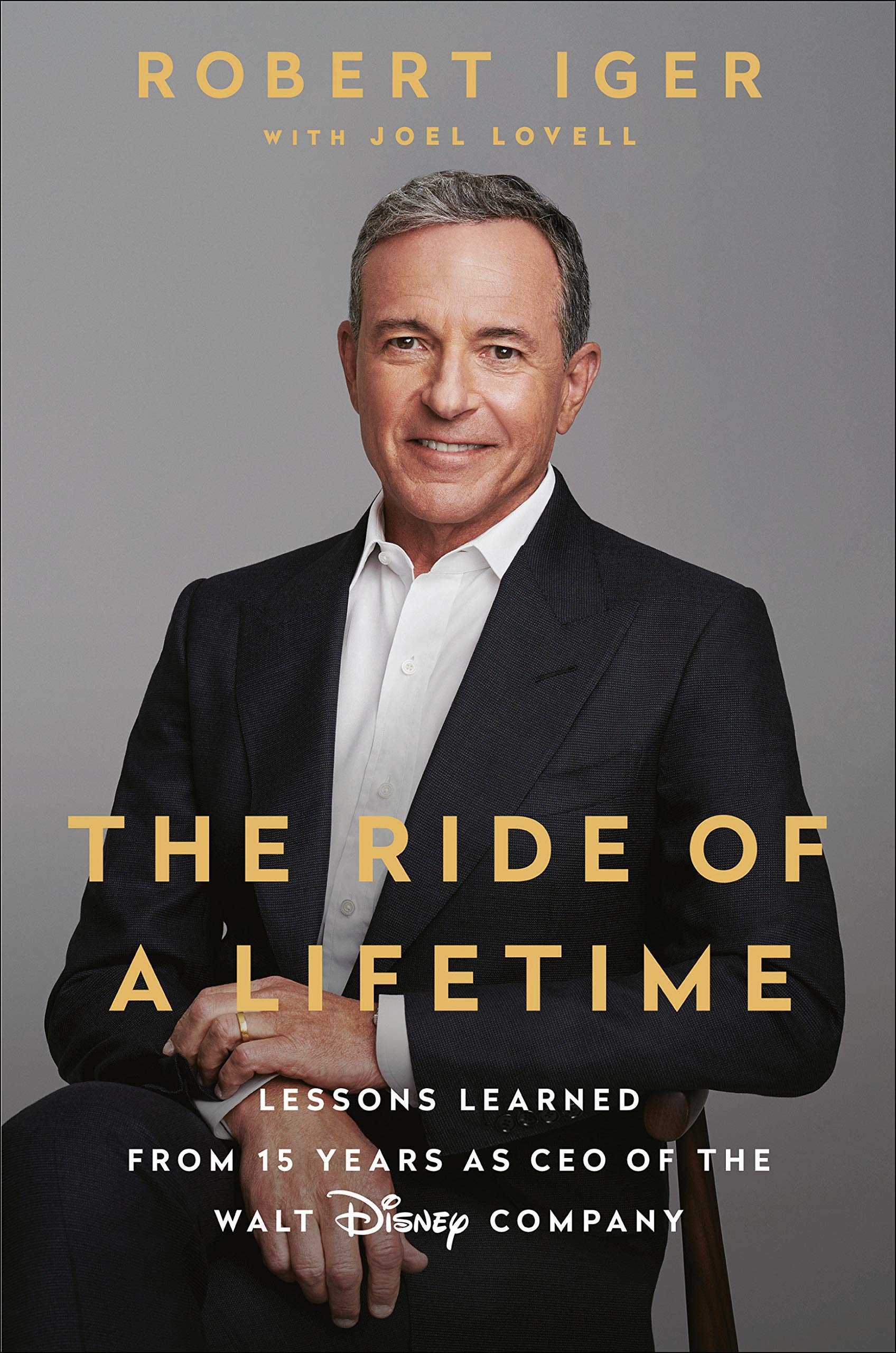 The Ride of a Lifetime
Robert Iger

Robert Iger became CEO of The Walt Disney Company in 2005, during a difficult time. Competition was more intense than ever and technology was changing faster than at any time in the company’s history. His vision came down to three clear ideas: Recommit to the concept that quality matters, embrace technology instead of fighting it, and think bigger—think global—and turn Disney into a stronger brand in international markets.

Fourteen years later, Disney is the largest, most respected media company in the world, counting Pixar, Marvel, Lucasfilm, and 21st Century Fox among its properties. Its value is nearly five times what it was when Iger took over, and he is recognized as one of the most innovative and successful CEOs of our era.

In The Ride of a Lifetime, Robert Iger shares the lessons he’s learned while running Disney and leading its 200,000 employees, and he explores the principles that are necessary for true leadership.