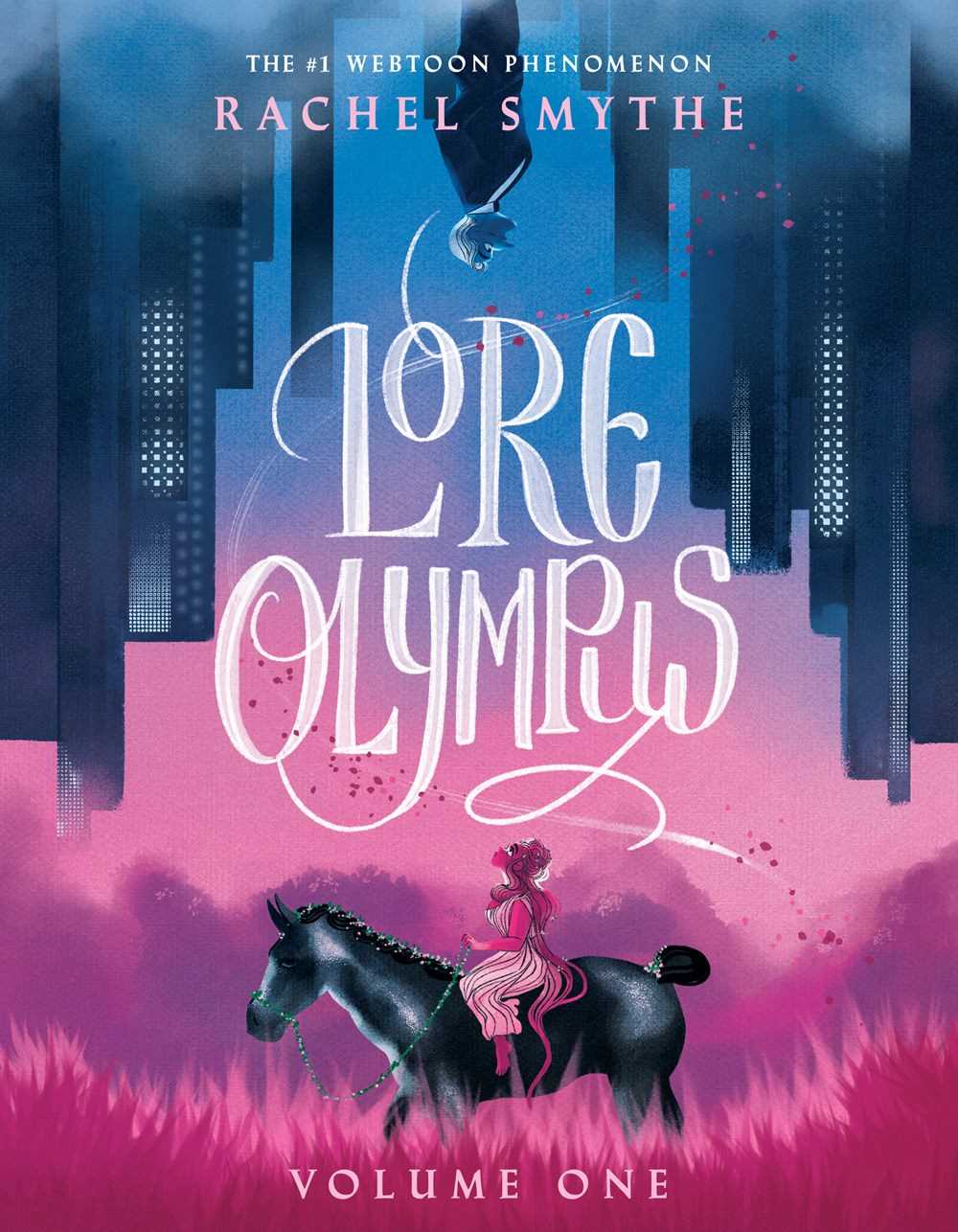 Lore Olympus: Volume One
Lore Olympus #01
Rachel Smythe
Scandalous gossip, wild parties, and forbidden love—witness what the gods do after dark in this stylish and contemporary reimagining of one of the best-known stories in Greek mythology from creator Rachel Smythe.

“What Scott Pilgrim did for Canadian slackers, Lore Olympus does for the Greek pantheon, while being so beautiful that you know Aphrodite is just staring daggers in its direction.”—Kieron Gillen, co-creator of The Wicked + The Divine

Persephone, young goddess of spring, is new to Olympus. Her mother, Demeter, has raised her in the mortal realm, but after Persephone promises to train as a sacred virgin, she’s allowed to live in the fast-moving, glamorous world of the gods. When her roommate, Artemis, takes her to a party, her entire life changes: she ends up meeting Hades and feels an immediate spark with the charming yet misunderstood ruler of the Underworld. Now Persephone must navigate the confusing politics and relationships that rule Olympus, while also figuring out her own place—and her own power.

This volume collects episodes 1–25 of the #1 WEBTOON comic Lore Olympus.
Buy From
When autocomplete results are available use up and down arrows to review and enter to select.