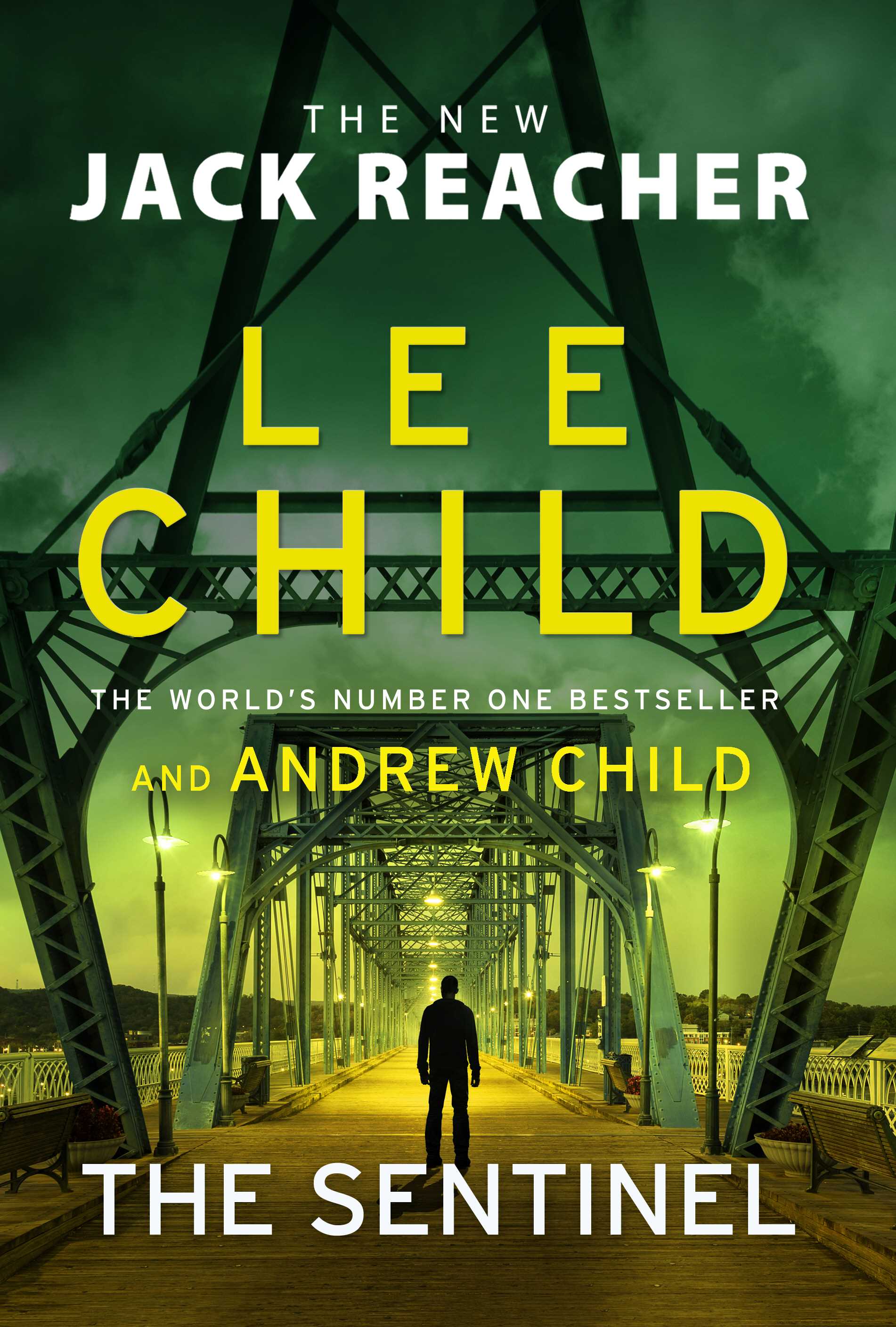 The edge-of-your-seat, heart-in-mouth new Jack Reacher thriller for 2020—his 25th adventure. No one's bigger than Jack Reacher. Jack Reacher gets off the bus in a sleepy no-name town outside Nashville, Tennessee. He plans to grab a cup of coffee and move right along. Not going to happen. The town has been shut down by a cyber attack. At the centre of it all, whether he likes it or not, is Rusty Rutherford. He's an average IT guy, but he knows more than he thinks. As the bad guys move in on Rusty, Reacher moves in on them . . . And now Rusty knows he's protected, he's never going to leave the big man's side. Reacher might just have to stick around and find out what the hell's gone wrong . . . and then put it right, like only he can. 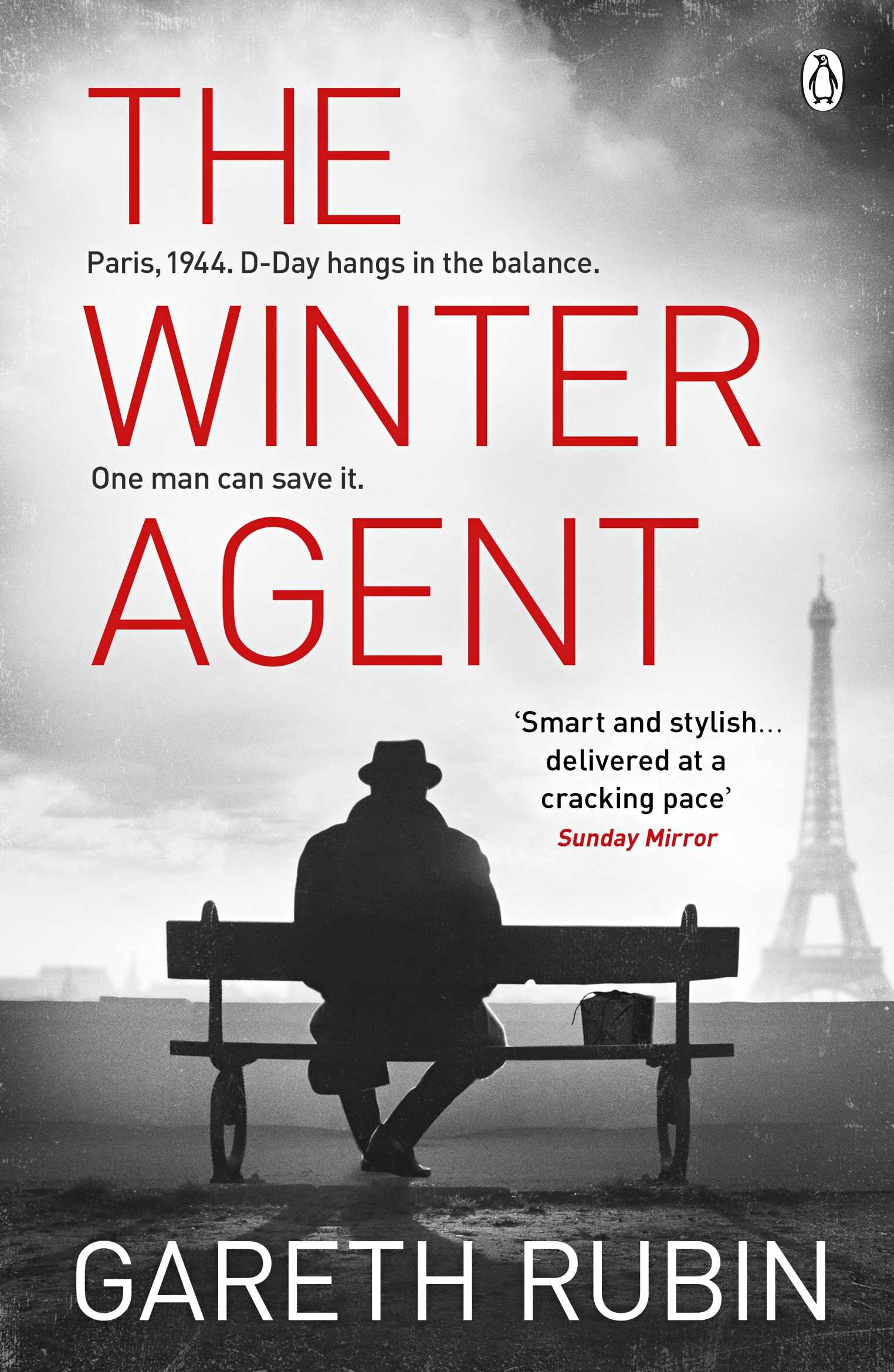 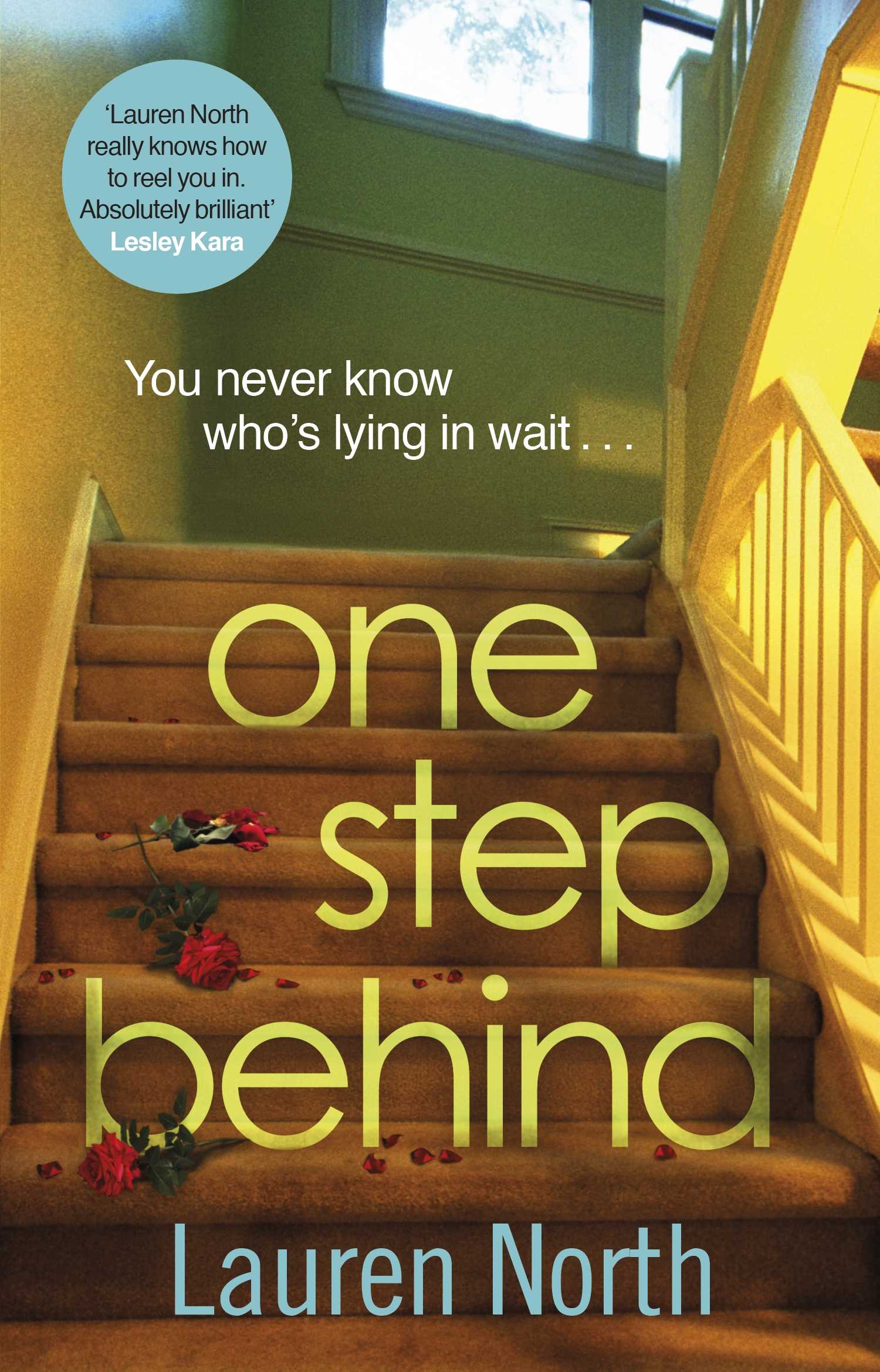 One Step Behind
Lauren North
Add to Reading List 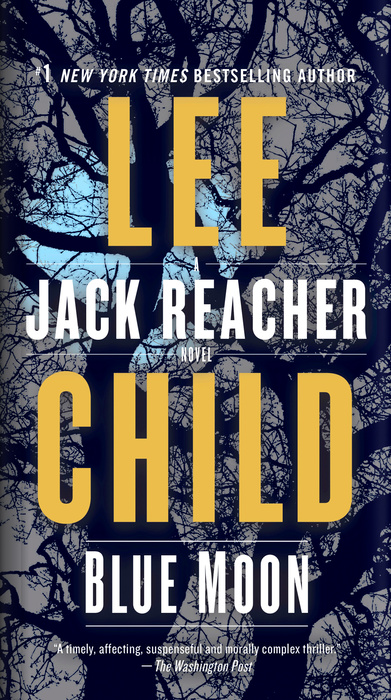 Worth Dying For
Lee Child
Add to Reading List 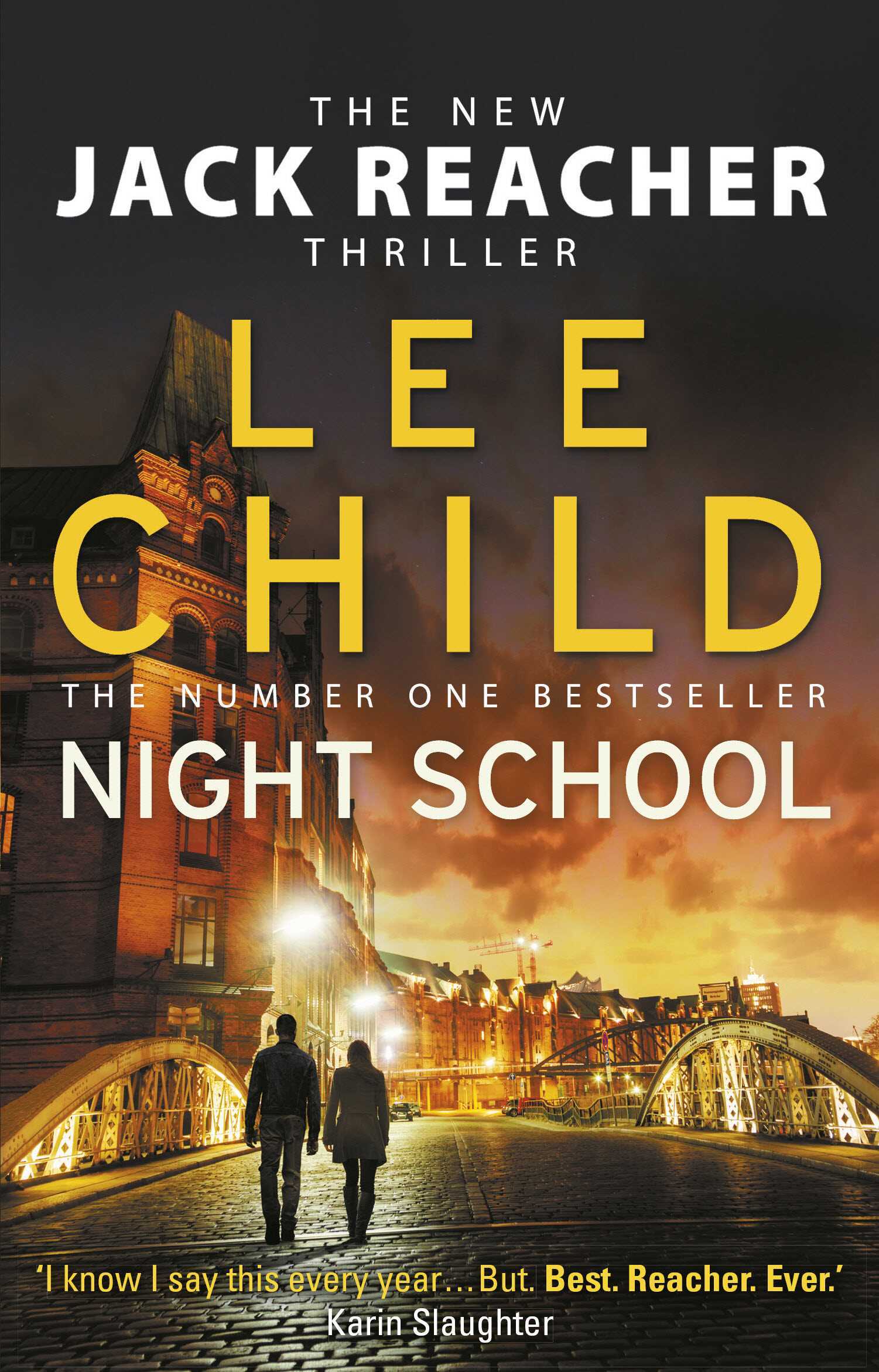 The Bear and the Nightingale
Katherine Arden
Add to Reading List
When autocomplete results are available use up and down arrows to review and enter to select.