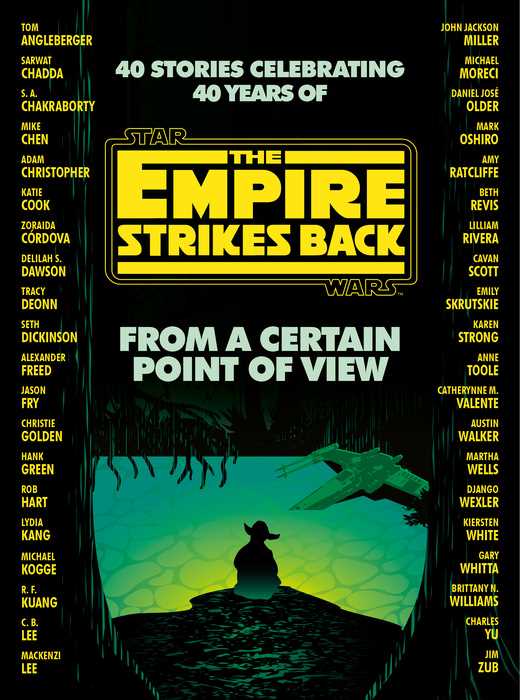 From a Certain Point of View: The Empire Strikes Back
Star Wars
Seth Dickinson

Celebrate the legacy of The Empire Strikes Back with this exciting reimagining of the timeless film featuring new perspectives from forty acclaimed authors. On May 21, 1980, Star Wars became a true saga with the release of The Empire Strikes Back. In honor of the fortieth anniversary, forty storytellers re-create an iconic scene from The Empire Strikes Back through the eyes of a supporting character, from heroes and villains, to droids and creatures. From a Certain Point of View features contributions by bestselling authors and trendsetting artists: Austin Walker explores the unlikely partnership of bounty hunters Dengar and IG-88 as they pursue Han Solo. Hank Green chronicles the life of a naturalist caring for tauntauns on the frozen world of Hoth. Tracy Deonn delves into the dark heart of the Dagobah cave where Luke confronts a terrifying vision. Martha Wells reveals the world of the Ugnaught clans who dwell in the depths of Cloud City. Mark Oshiro recounts the wampa's tragic tale of loss and survival. Seth Dickinson interrogates the cost of serving a ruthless empire aboard the bridge of a doomed Imperial starship. 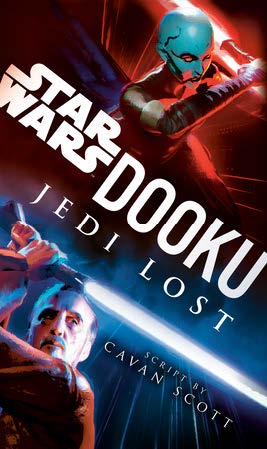 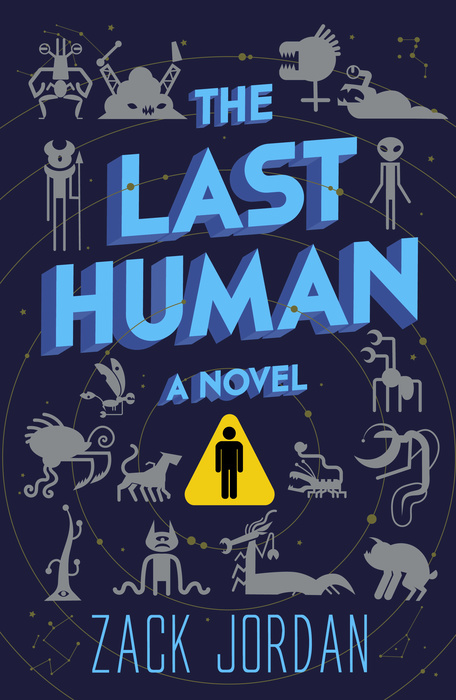 Oryx and Crake
Margaret Atwood
Add to Reading List
When autocomplete results are available use up and down arrows to review and enter to select.