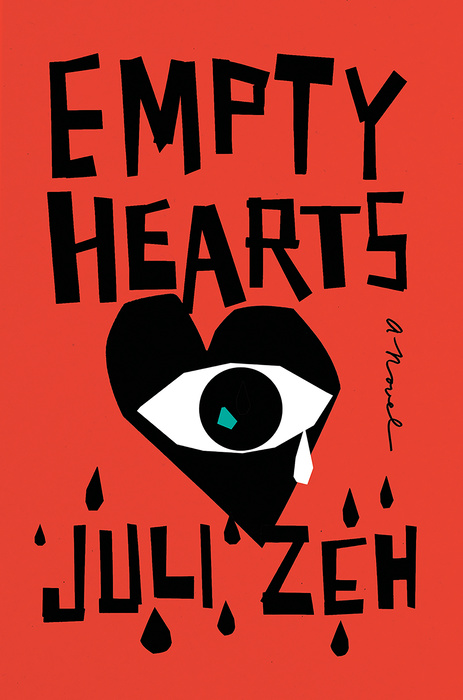 A few short years from now, the world is an even more uncertain place than it is today, and politics everywhere is marching rightward: Trump is gone, but Brexit is complete, as is Frexit; there's a global financial crisis, armed conflict, mass migration, and an ultrapopulist movement governs in Germany. With their democracy facing the wrecking ball, most well-off Germans turn inward, focusing on their own lives. Britta, a wife, mother, and successful businesswoman, ignores the daily news and concentrates on her family and her work running a clinic specializing in suicide prevention. But her legitimate business is connected to a secret and far more lucrative operation known as The Bridge, an outfit that supplies terrorist organizations looking to employ suicide bombers. Using a complex candidate-identifying algorithm designed by Babak, a brilliant programmer and Britta's only employee, The Bridge has effectively cornered the market, and terrorism almost never takes place without Britta's services—which is why news of a thwarted suicide attack in Leipzig comes as a shock. Then The Bridge's database is stolen and a colleague at the clinic murdered, driving Britta, Babak, and their latest recruit into hiding. On their heels is a new terrorist organization called Empty Hearts, a group unlike any they've encountered before. Part suspenseful thriller, part wickedly effective social satire, Empty Hearts is a novel for our times, examining urgent questions of morality, politics, and culture, and presenting a startling vision of a future where empathy is a thing of the past. 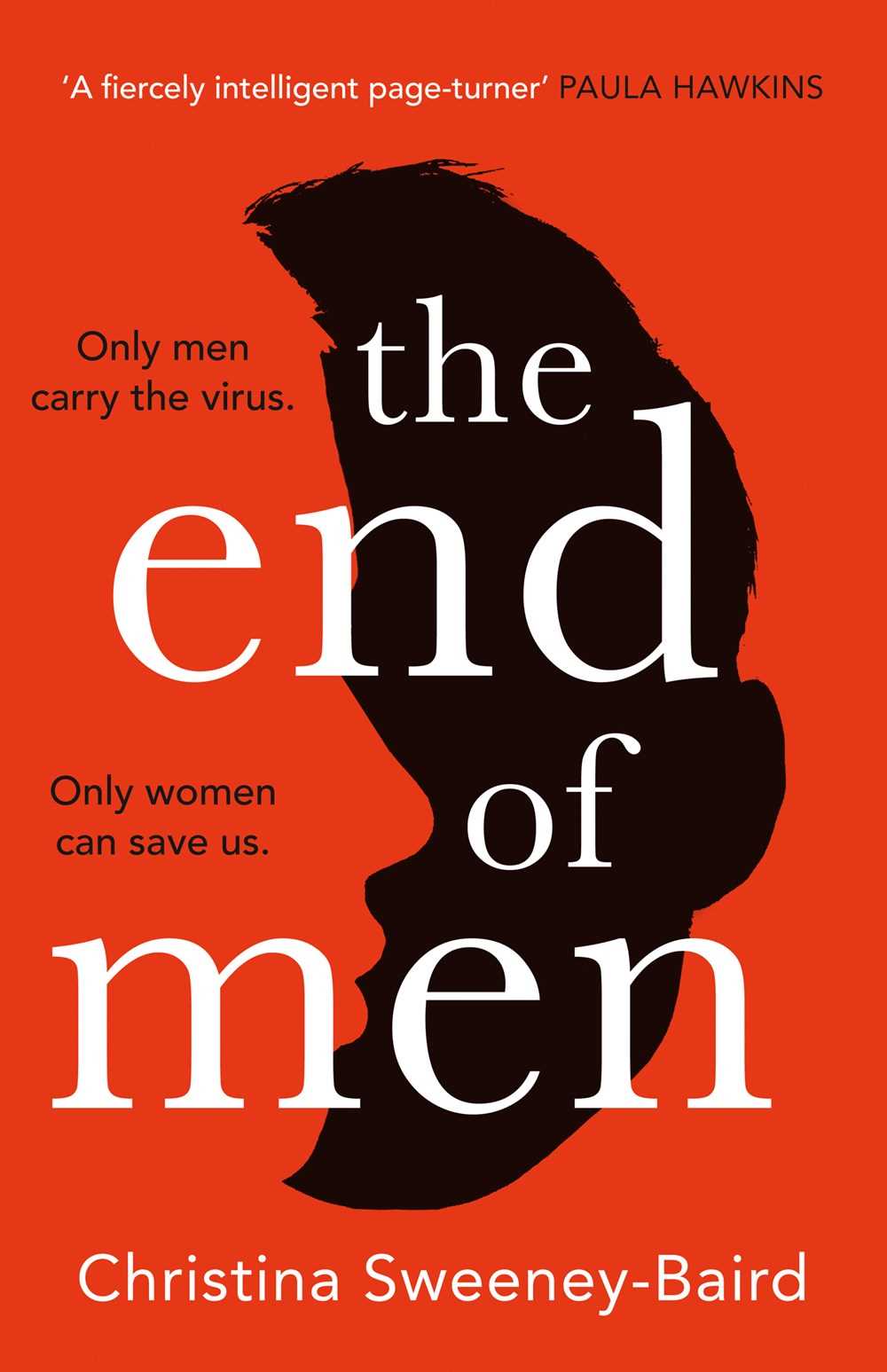 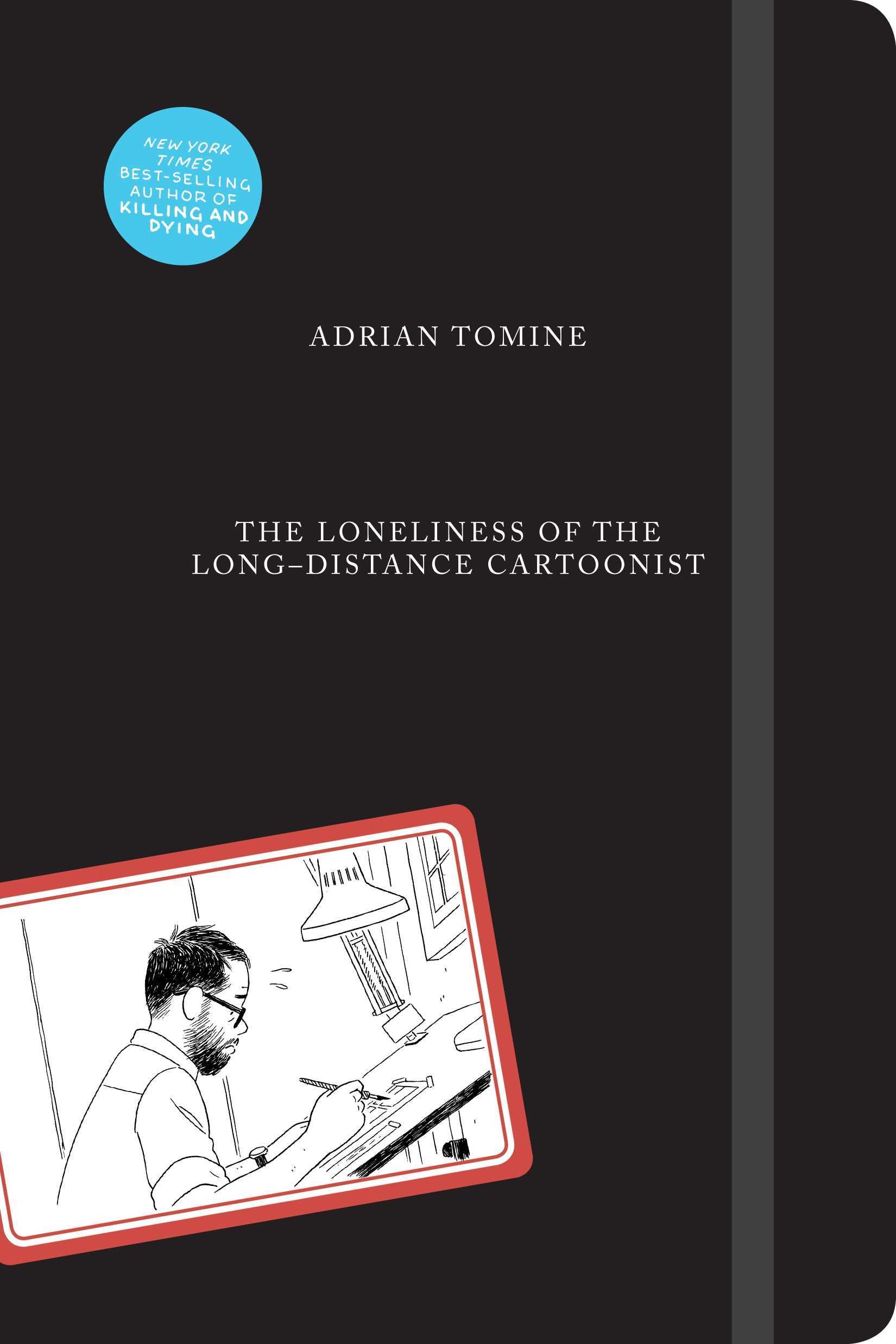