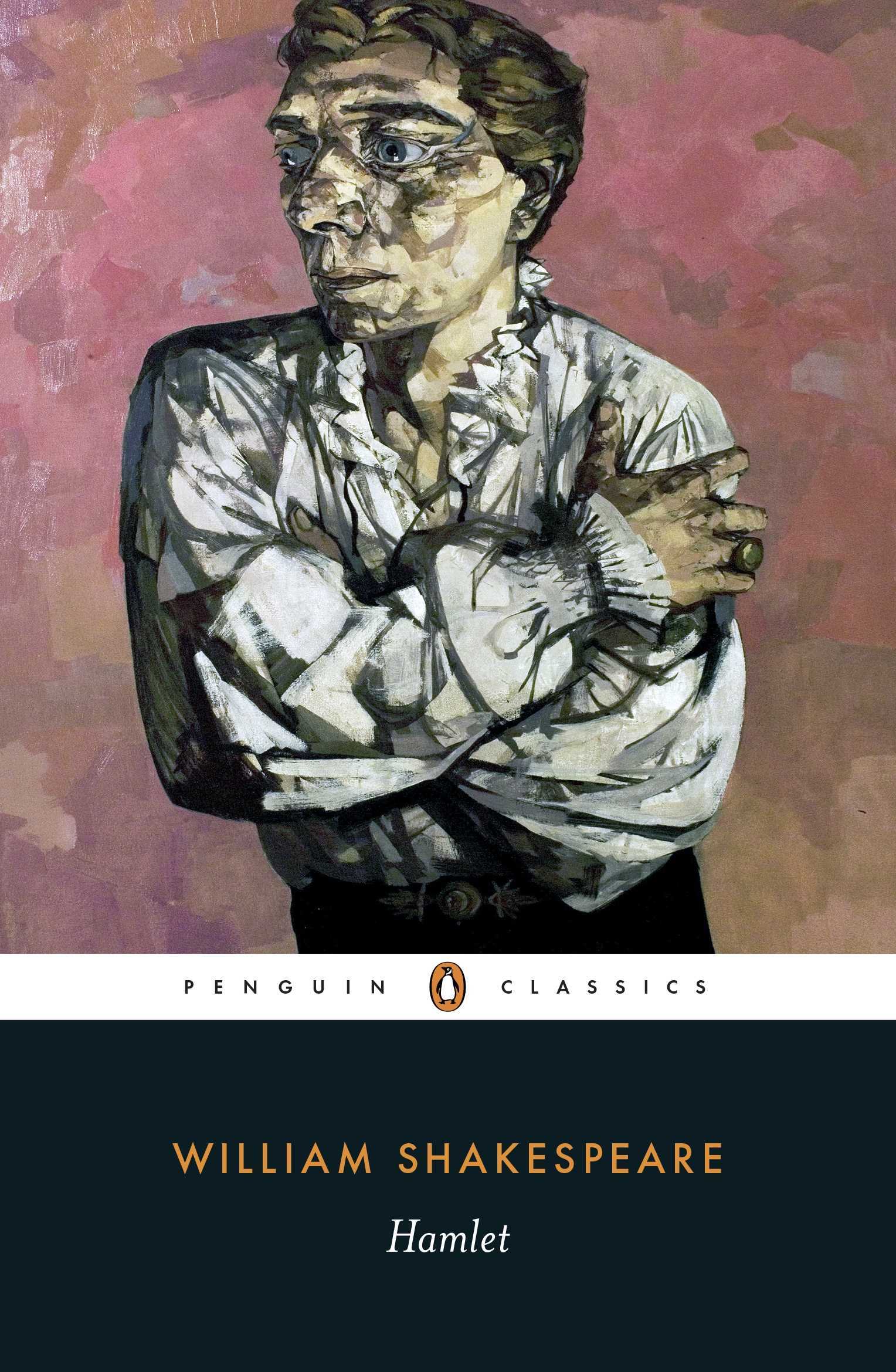 O, from this time forth, My thoughts be bloody, or be nothing worth!' A young Prince meets his father's ghost in the middle of the night, who accuses his own brother, now married to his widow, of murdering him. The Prince devises a scheme to test the truth of the ghost's accusation, feigning wild insanity while plotting revenge. But his actions soon begins to wreak havoc on innocent and guilty alike, in Shakespeare's verbally dazzling and eternally enigmatic exploration of conscience, madness and the nature of humanity itself. 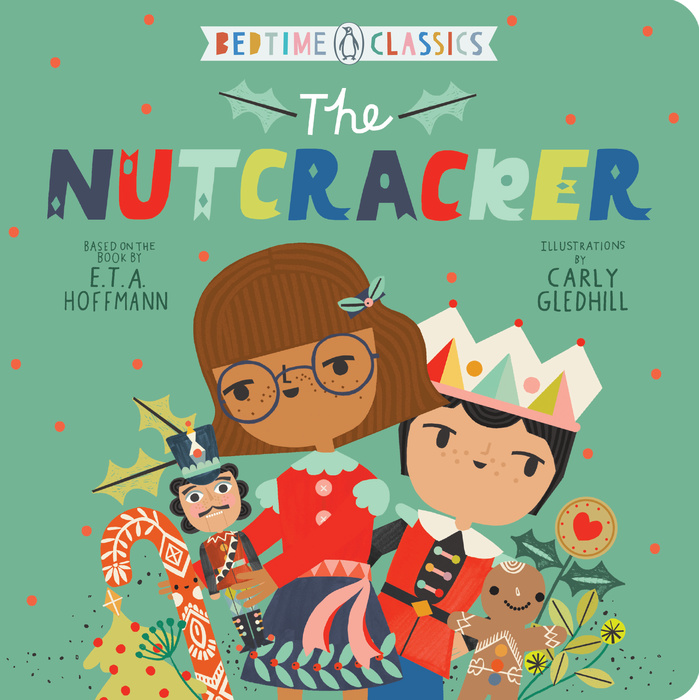 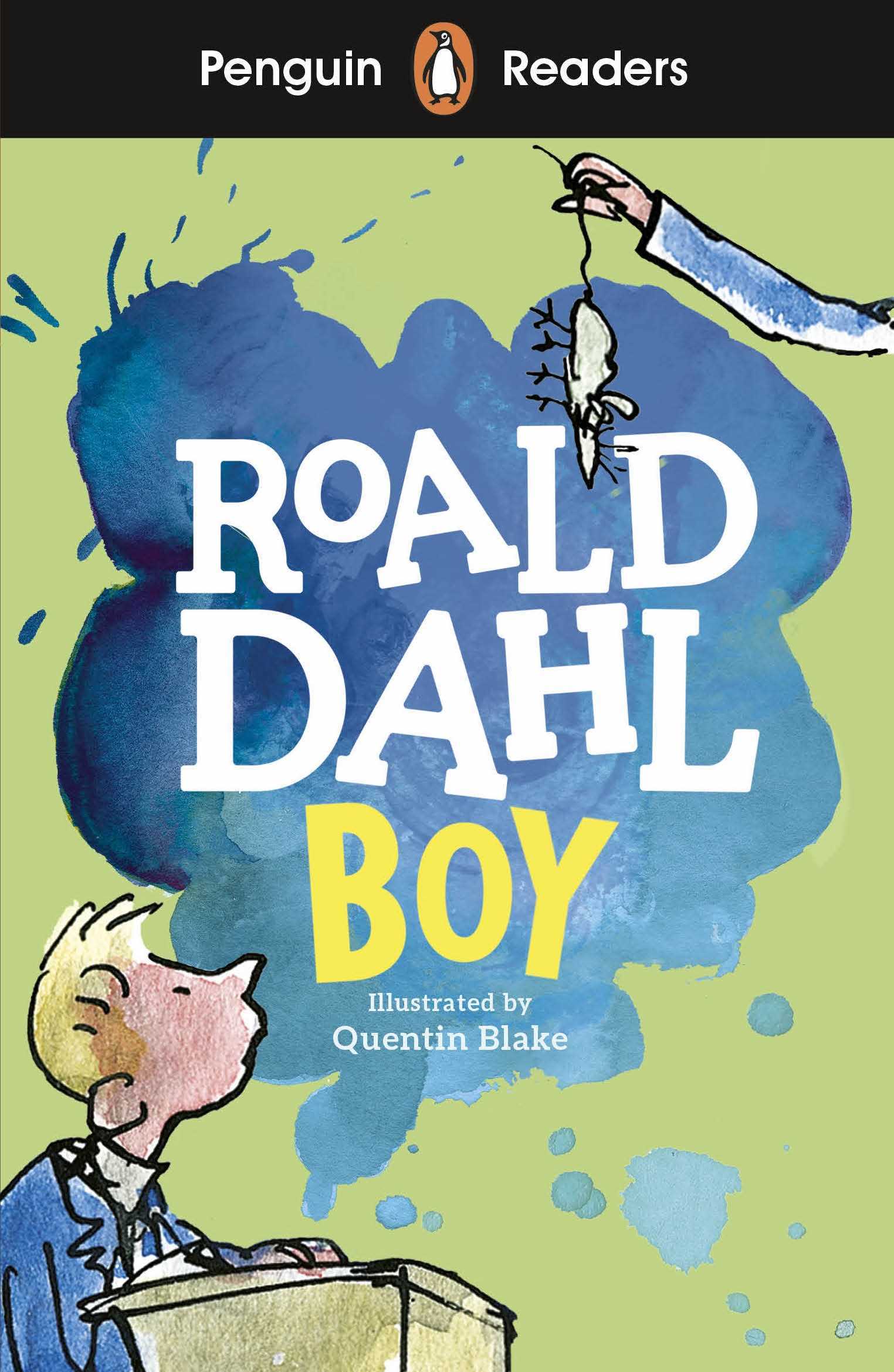 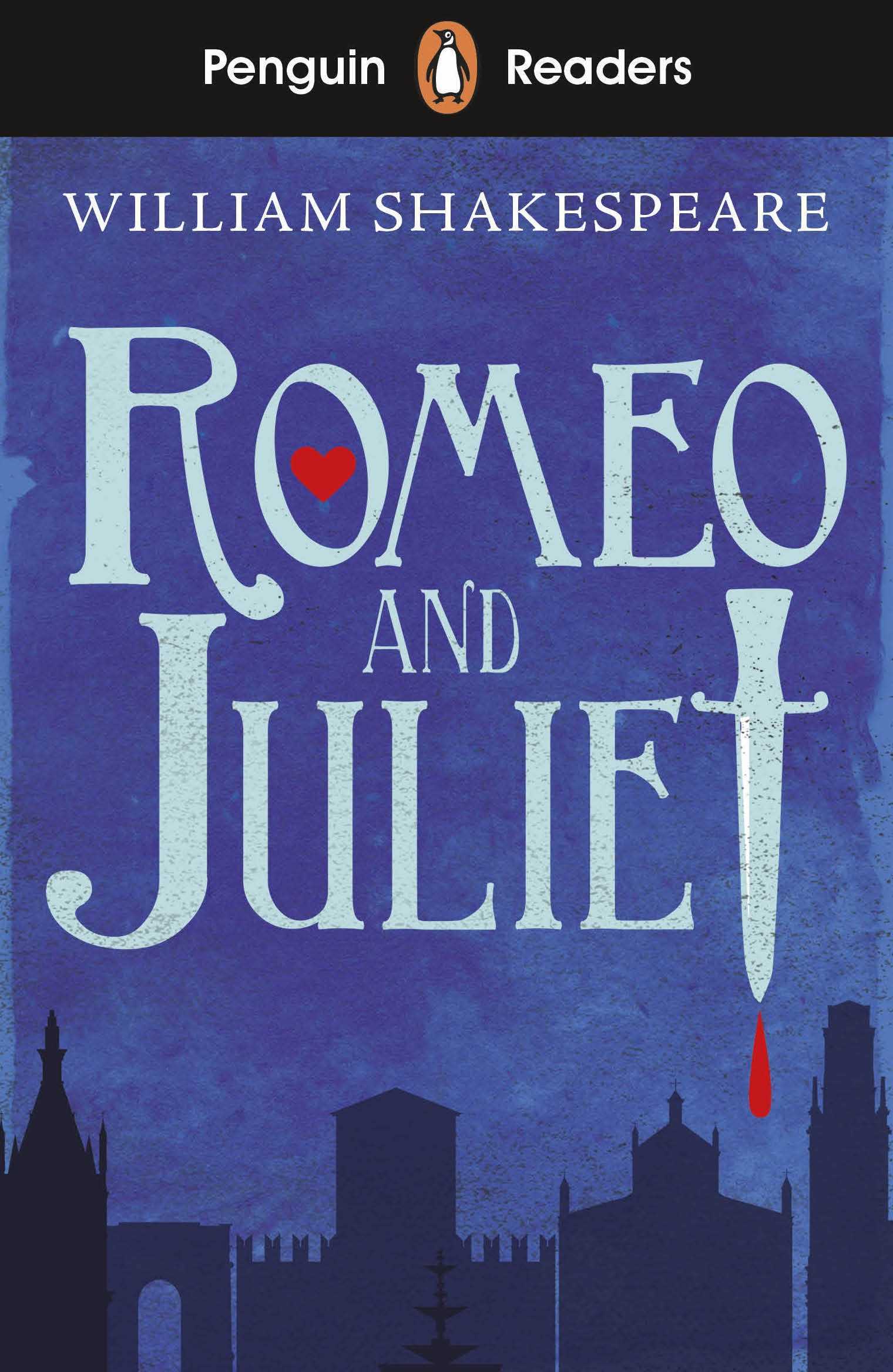 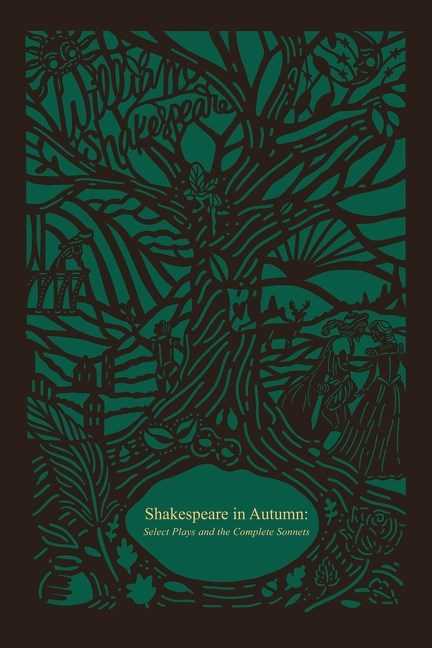 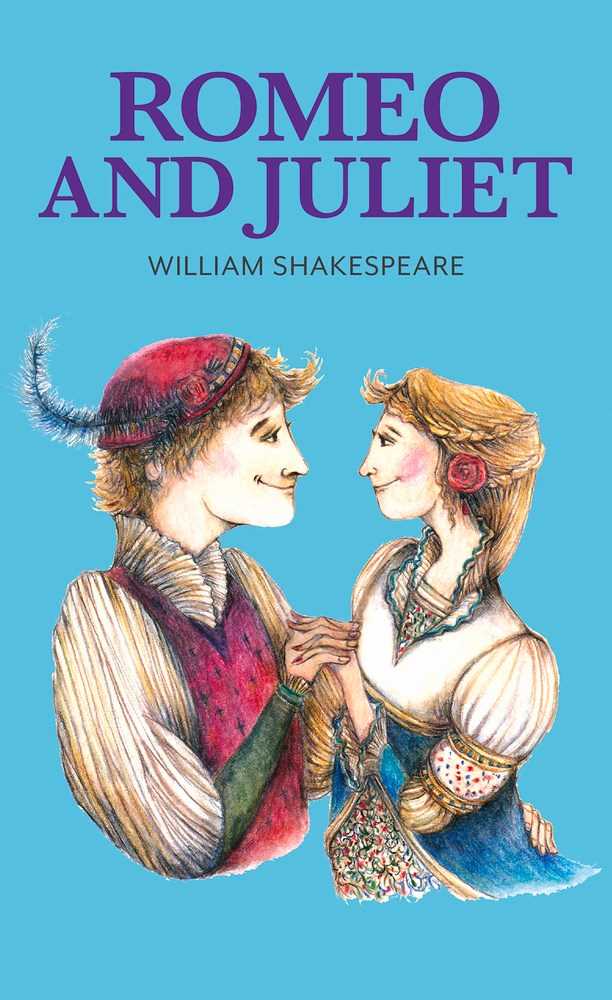